One after another from the prosecution... Bok-Hyun Lee, a strong review by the head of the Financial Supervisory Service

It is known that former prosecutor Lee Bok-hyeon, who is counted as the so-called 'Yun Seok-yeol division', is being considered as the new head of the Financial Supervisory Service. Criticism of a biased personnel is rising as prosecutors from the prosecutor's office one after another in key government positions. 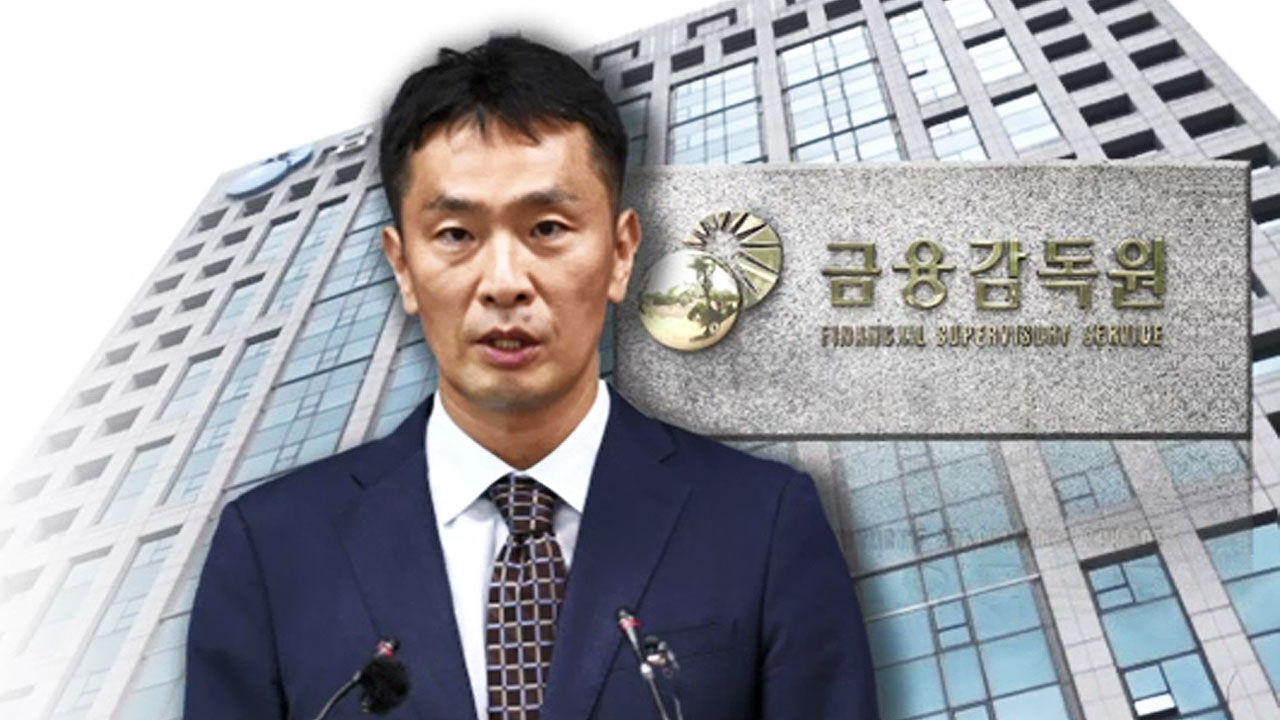 It is known that former chief prosecutor Lee Bok-hyeon, who is considered the so-called 'Yoon Seok-yeol division', is being considered as the head of the new government's Financial Supervisory Service.

Criticism of a biased personnel is rising as prosecutors from the prosecutor's office one after another in key government positions.

The head of the Financial Supervisory Service has been mainly held by economic officials or academics.

The former chief prosecutor was said to have expressed his intention to die, but it is known that he still remains in the candidate group.

Previously, President Yoon appointed Cho Sang-joon, former chief of the criminal department of the Supreme Prosecutors' Office, who was considered a key close aide within the prosecutor's office, to the head of the National Intelligence Service's keynote office, and Park Seong-geun, a former prosecutor of the Seoul High Prosecutors' Office, to the chief of the Prime Minister's Secretariat.

It is known that the head of the Jo Kijo Office also worked as a lawyer for Kim Geon-hee in the case of Deutsche Motors stock price manipulation.

Kang Su-jin, a professor at Korea University, who is also a former prosecutor and is known to be close with President Yoon, was considered for the Fair Trade Commission.

[Shinyul/Professor Myongji University: It is an organization of upper and lower clothes. The prosecution.

Therefore, I am a little skeptical about whether an atmosphere where people can freely discuss and raise issues can be created.]

The Democratic Party sternly criticized President Yoon for exposing his true colors toward the Prosecutor's Republic of Korea.

[Oh Young-hwan / Democratic Party floor spokesperson: Are there only prosecutors who can be used in our country?

I can't contain my anger at the president's self-righteousness and dictatorship, which promises to put the whole country in the hands of prosecutors.]

In the early days of his administration, there were not many cases where he used personnel who had been working with each other for a long time, but the fact that there are a lot of prosecutors is a matter of national affairs. It raises concerns that operations may not be able to reflect diverse voices.