Russia's permanent chairman to the UN, Vasily Nebenzya, left the Security Council meeting room amid unsubstantiated accusations against Moscow by the head of the European Council, Charles Michel. 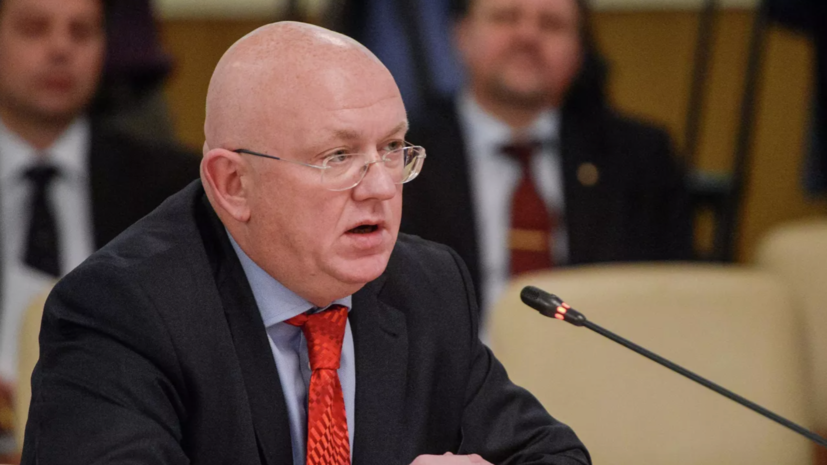 Michel tried to blame the global food crisis on Russia, and also accused Moscow of allegedly blocking the ports of Ukraine and "stealing grain."

Vasily Nebenzya did not listen to the speech of the European politician.

Dmitry Polyansky, First Deputy Permanent Representative of Russia, called the degree of unsubstantiated accusations from the West “off the charts”.

“The President of the European Council, Charles Michel, also, contrary to the facts, accused us of provoking a food crisis.

He spoke so loosely and rudely that the Permanent Representative of Russia left the hall.

It is simply amazing to what extent the European Union and its leaders have degraded,” the diplomat said.

As Russian President Vladimir Putin noted earlier, grain can be exported from Ukraine in six directions, the cheapest way to do this is through Belarus.

President of Belarus Alexander Lukashenko also said that Minsk could help Kyiv with the export of grain through Belarusian territory.

The Turkish Foreign Ministry stated that Ukrainian mines prevent the withdrawal of ships with grain from Ukrainian ports, and sanctions against Russia also complicate the situation.