Human Rights Ombudsman in Russia Tatiana Moskalkova told Russian President Vladimir Putin about the work to protect the rights of people associated with the special operation in Ukraine and refugees from Donbass. 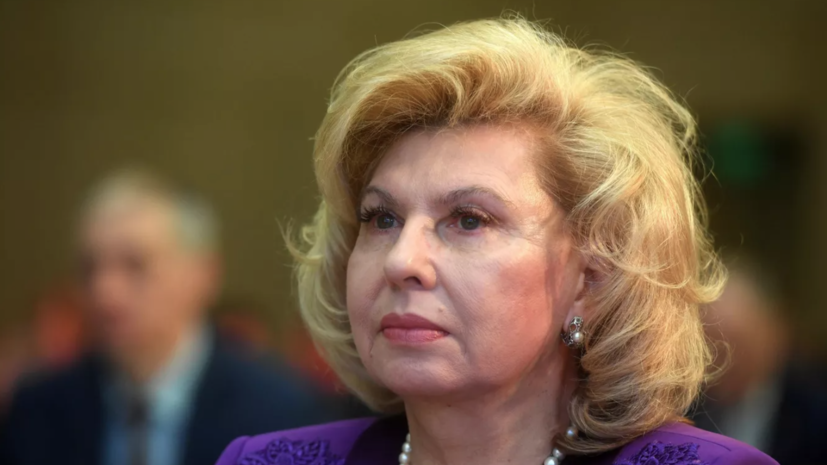 The transcript of the conversation was published on the Kremlin website.

According to her, the ombudsman's office is now working closely with the Ministry of Defense and the Ministry of Emergency Situations on the issues of citizens' appeals related to the special operation in Ukraine, and with refugees who are on Russian territory.

“In defense of the rights and legitimate interests of citizens, persons and military personnel violated by the Ukrainian authorities, more than three thousand appeals have been received since February 24,” Moskalkova said.

She added that thanks to the Ministry of Defense, measures were taken to restore violated rights.

In addition, she expressed great concern due to the fact that the International Committee of the Red Cross has not yet informed Moscow about the visit of Russian prisoners in Ukraine.

“We do not have information on how to monitor compliance with international norms and rules in relation to our servicemen who find themselves in this situation,” the Ombudsman said.

Moskalkova recalled that she visited Ukrainian prisoners in Sevastopol and made sure that their rights were fully respected.

In May, Moskalkova announced the release of 11 sailors from the Avangard dry cargo ship in Ukraine.