Ministry of Education and Science: all educational organizations in Russia are excluded from the Bologna Process

All Russian educational organizations are excluded from the Bologna educational process, said Deputy Minister of Education and Science Dmitry Afanasiev. 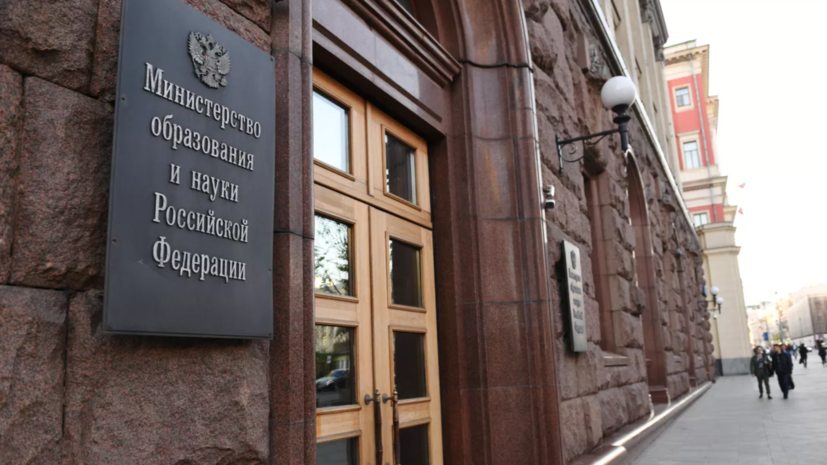 He recalled that on April 11, the Bologna Group announced a decision to stop the representation of Russia and Belarus in all structures of the Bologna process.

Earlier it was reported that Russia intends to withdraw from the Bologna process and move on to the creation of a domestic education system.

The Ministry of Science and Higher Education of Russia will develop a new domestic system of higher education together with the rectors of Russian universities.

At the same time, the Minister of Science and Higher Education of Russia, Valery Falkov, said that the rejection of the Bologna system does not mean a ban on undergraduate and graduate programs.