ATP ranking: Nadal and Ruud nibble places in the Top 10

Roland-Garros winner Rafael Nadal and his opponent in the final, the Norwegian Casper Ruud, respectively climbed one and two places, to 4th and 6th ranks in the world tennis hierarchy… 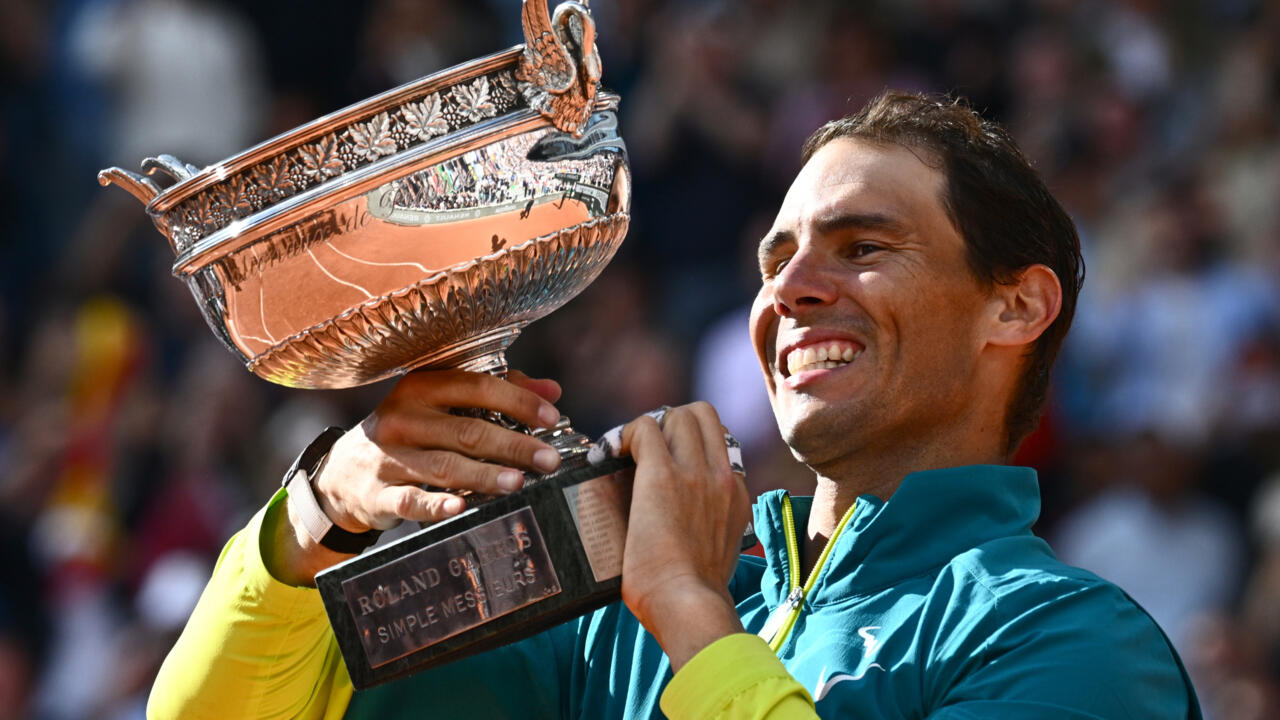 In front of them, the Serbian Novak Djokovic, defeated in the quarter-finals by Nadal on the way to his 14th coronation on clay in Paris - his record 22nd Grand Slam title -, remains world No.1, but his lead is narrowing. on his pursuers, the N.2 Daniil Medvedev, eliminated in the round of 16 by Marin Cilic, and the N.3 Alexander Zverev, released in the semi-final Porte d'Auteuil by Nadal.

Thanks to his victory in Paris, the latter is now ahead of the Greek Stefanos Tsitsipas, finalist last year at Roland-Garros, but eliminated this year in the round of 16 by the young Dane Holger Rune.

Beaten in the quarter by Casper Ruud, Rune jumped 12 ranks thanks to this performance to enter the Top 30 (28th).

Also note the return to the Top 20 of Croatian Marin Cilic thanks to his excellent career in Paris, where he was eliminated in the semi-finals by Casper Ruud.

Lower in the rankings, the Spaniard Bernabe Zapata Miralles, who defeated Taylor Fritz and John Isner and was eliminated in the round of 16 by Alexander Zverev when he was out of qualifying at Roland-Garros, entered the Top 100, ranked 97th in the world, with a jump of 33 places.

On the French side, Gaël Monfils, who did not participate in Roland-Garros, is still the best ranked, in 24th place (-2), ahead of Ugo Humbert (48th), Benjamin Bonzi (58th) and Arthur Rinderknech (60th).

Hugo Gaston, author of the best French course in Paris, with like Gilles Simon being eliminated in the round of 16 by Holger Runer, gained eight places, to 66th in the world.

Eliminated meanwhile by Marin Cilic, Gilles Simon, who was playing his last "Roland", is 134th.