The official representative of the Russian Foreign Ministry, Maria Zakharova, commenting on the statement by German Interior Minister Nancy Feser about the alleged threat of wiretapping of German officials by Russia, recalled that the Americans are already wiretapping them. 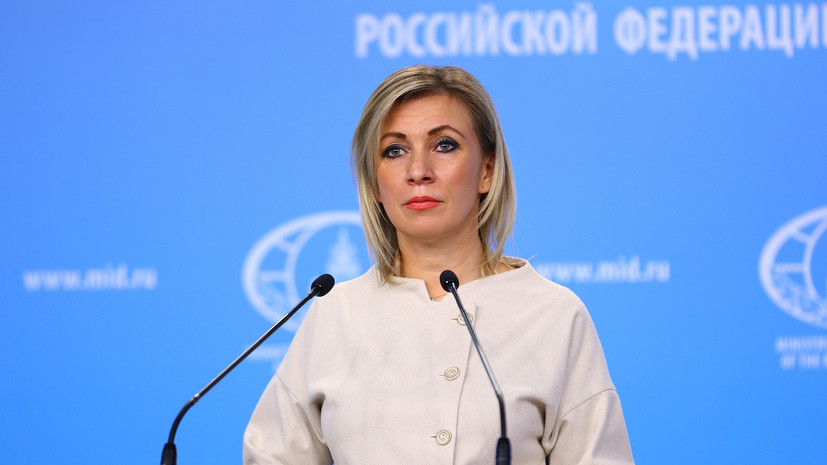 “Nancy Feather forgot to add that German officials have always been tapped and tapped by the Americans,” she wrote in her Telegram.

In May 2021, the Süddeutsche Zeitung newspaper reported that the US National Security Agency, with the help of Denmark, monitored a number of European politicians in 2012-2014, including former German Chancellor Angela Merkel, German President Frank-Walter Steinmeier and other dignitaries from Germany, Sweden , France and Norway.

In July 2015, it became known that the US National Security Agency had been spying on German federal chancellors and other members of the government for at least a decade.

The objects of surveillance were also ex-Chancellor of Germany Angela Merkel, as well as two of her predecessors - Gerhard Schroeder and Helmut Kohl.

In this regard, the special envoy of the German government, Kurt Graulich, said that the United States violated the agreement between the American and German intelligence services, giving the NSA the authority to spy on members of the governments of the EU countries.

In June 2017, it was revealed that the German Federal Intelligence Service (BND) had been spying on US government and military institutions from 1998 to 2006.

In June 2018, former Austrian Chancellor Sebastian Kurz demanded an explanation from Berlin in connection with publications about German surveillance of Austrian government facilities.

According to media reports, in 1999-2006, Berlin conducted a large-scale surveillance of the federal departments of Austria.