Die Welt: damage from sanctions against Gazprom Germania for Germany will amount to €5 billion annually

Citizens of Germany will incur additional costs in the amount of about €5 billion annually due to sanctions against the former subsidiary of Gazprom, Gazprom Germania. This is reported by Die Welt, citing sources. 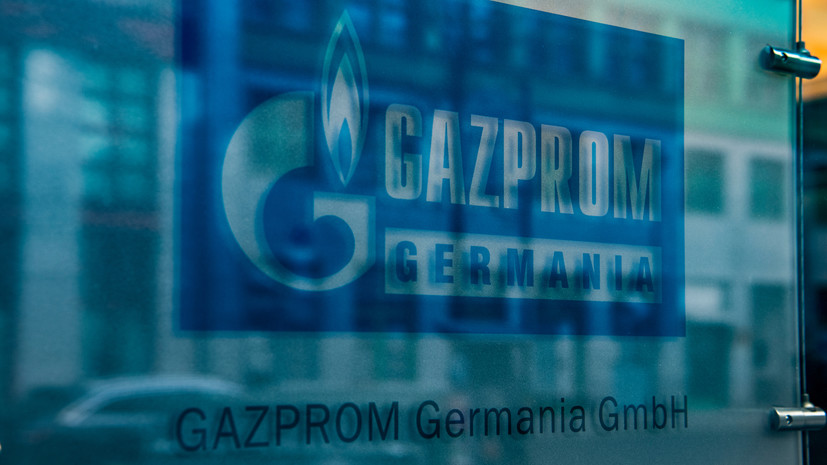 “Gazprom Germania is now forced to purchase fuel at high prices from the wholesale market in order to continue servicing contracts with German utilities and regional suppliers,” the report says.

It is noted that the sanctions against the company will have a negative impact on the standard of living in the country.

On April 1, the Gazprom Group announced the termination of its participation in the German company Gazpom Germania GmbH and in all its assets.

The Ministry of Economy of Germany ordered the Federal Network Agency to take Gazprom Germania under trusteeship by September 30.

On May 12, the head of the German Ministry of Economy, Robert Habek, said during a speech in the Bundestag that Gazprom's subsidiaries in Germany had stopped receiving gas from Russia.