If women's cycling continues to attract more and more followers, there is a country where getting on a bike when you are a woman is just not possible. In Afghanistan, the takeover of the Taliban... 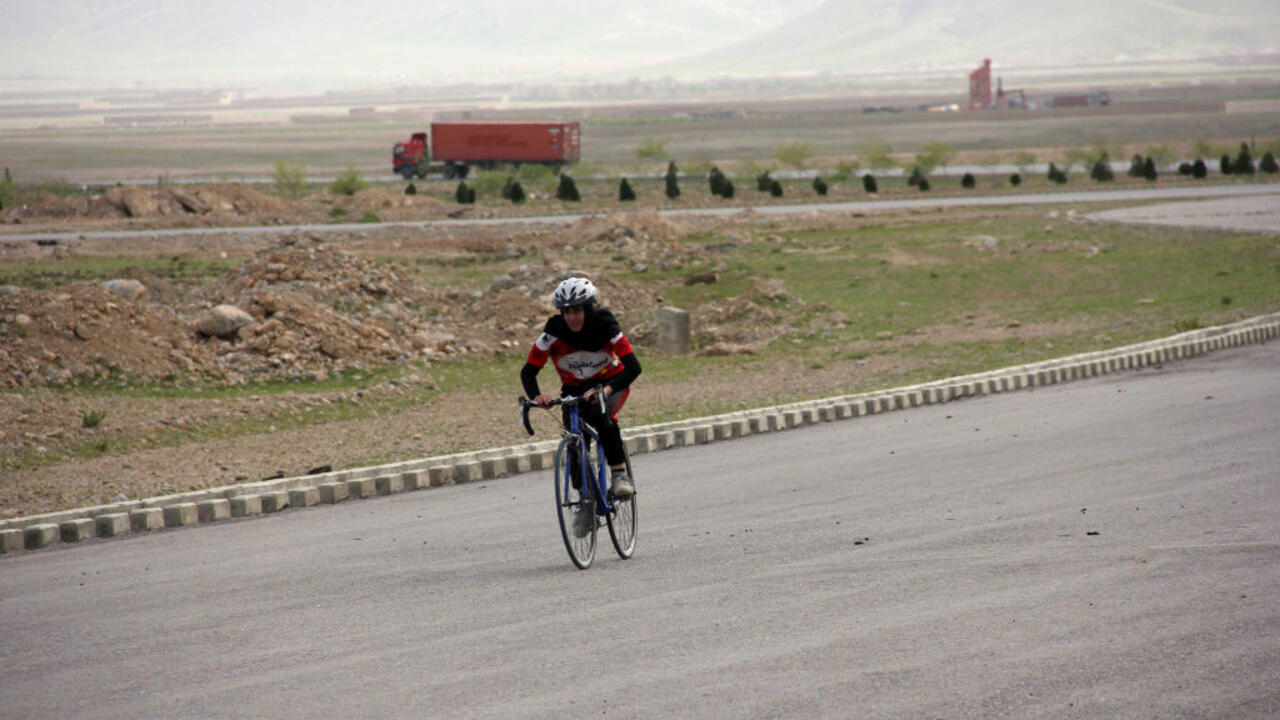 If women's cycling continues to attract more and more followers, there is a country where getting on a bike when you are a woman is just not possible.

In Afghanistan, the takeover of the Taliban pushed a large part of the female team to flee their country.

Exfiltrated by the UCI – the International Cycling Union – which has its headquarters there.

The UCI has just announced that the next women's Afghanistan championships will take place, but in Switzerland.

A real source of pride for future participants.

Report from Aigle in Switzerland

It is quite naturally on their bikes and in competition gear that Farishta and her five teammates arrive at the World Cycling Centre.

This is where they took up residence when they arrived in Switzerland in October.

Since then, they train almost every day on the roads that wind between the Rhone Valley, Lake Geneva and the foothills of the Chablais mountains.

The promise to shine

Because at the end, there is the promise to shine during the championships of Afghanistan.

And Farishta does not want to miss this opportunity: “

I really hope that I will be the first.

I want to show my family in Afghanistan, and all the women there, that Afghan women are strong.

Even if we are in Switzerland, it doesn't matter: I want people to know that Afghan women are capable of taking part in this kind of competition

The UCI president who wanted to send a strong message.

At a time when the Taliban are again forcing Afghan women to wear the burqa: "

The bicycle, for them, was already a tool of emancipation over there, in Afghanistan, where it was already complicated to ride a bicycle, even before the fall of Kabul and Afghanistan.

Send the images of the competition to Kabul

About fifty Afghan cyclists, coming from all over Europe and further afield, are expected for these championships.

They will take place on October 23.

All hope to win the title.

But they hope even more that the images of the competition will reach Kabul.

Also to listen: Women in Afghanistan: return to hell under the yoke of the Taliban