Protesters against Pashinyan in Yerevan went to his residence

In Yerevan, participants in another protest rally against Armenian Prime Minister Nikol Pashinyan went to his residence. 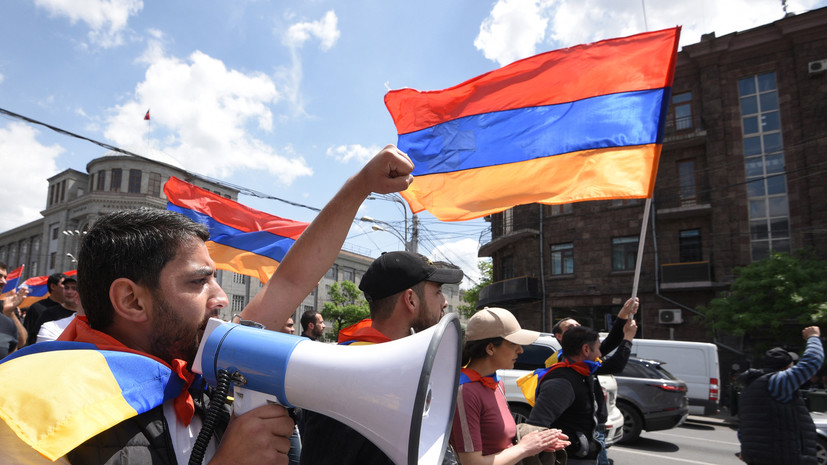 It is specified that the action began around 19:00 Moscow time, people in a large column, accompanied by a car with music, go to Pashinyan's residence.

The procession is accompanied by music and the sound of drums.

Earlier, the Investigative Committee of Armenia opened a criminal case after a clash between demonstrators and police during a protest on June 3.