The New York Rangers, in the Eastern Conference finals in the NHL for the first time since 2015, again beat the two-time defending champion, the Tampa Bay Lightning, 3-2 on Friday at home, and lead… 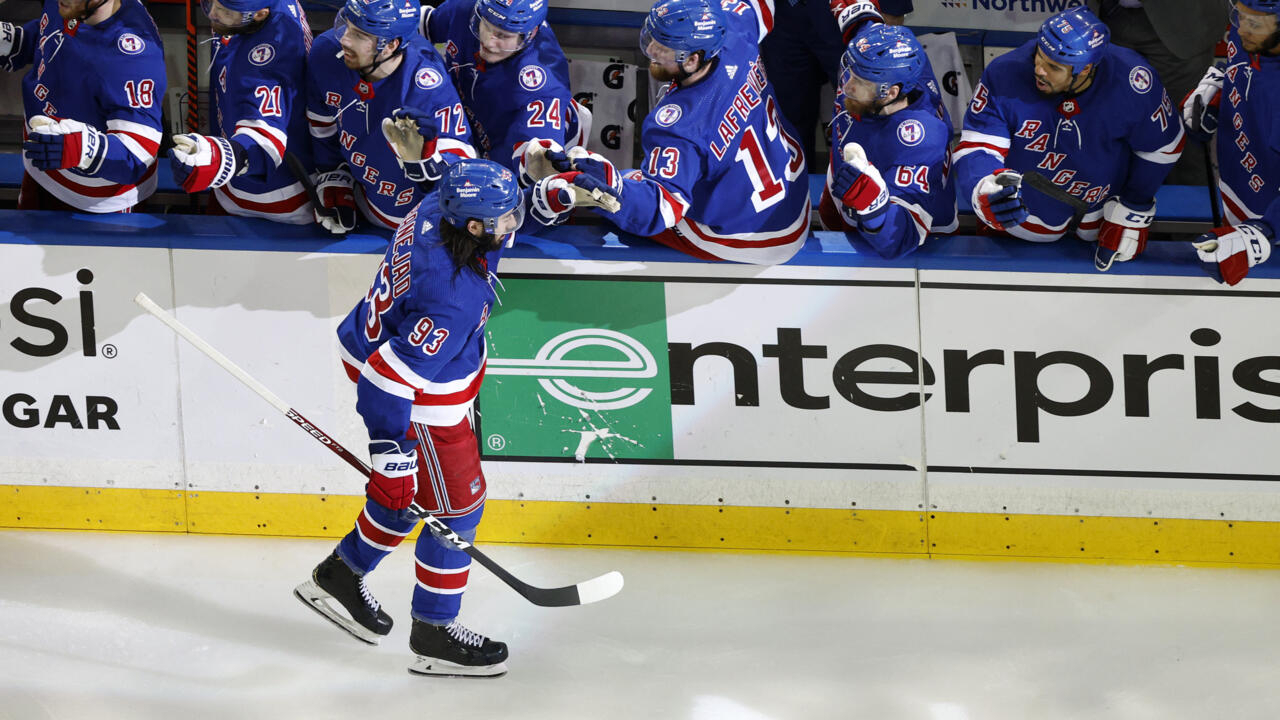 K'Andre Miller, Kaapo Kakko and Mika Zibanejad were the goalscorers for Rangers.

Nikita Kucherov, who opened the scoring in the 3rd minute, and Nicholas Paul were those of the Lightning.

As in match N.1, the victory for Rangers took a long time to emerge, Zibanejad only allowing his side to break away 3-1 at the start of the last third.

The Lightning players, who once again broke their teeth on New York goalkeeper Igor Shesterkin, author of 29 saves, came back to one length thanks to a goal from Nicholas Paul 2 minutes from the end.

But the Rangers held on until the end.

The winner of the series will meet in the Stanley Cup - the final of the NHL - the Edmonton Oilers or the Colorado Avalanche, opposed in the final to the West.

NB: each series is played best of seven matches, the first team to achieve four wins advances to the next round