Li Keqiang: Chinese premier steps out of the shadows

The return of discreet Premier Li Keqiang to the front line of command has been the talk of the town in Zhongnanhai, residence of China's political elite, for a few weeks now. 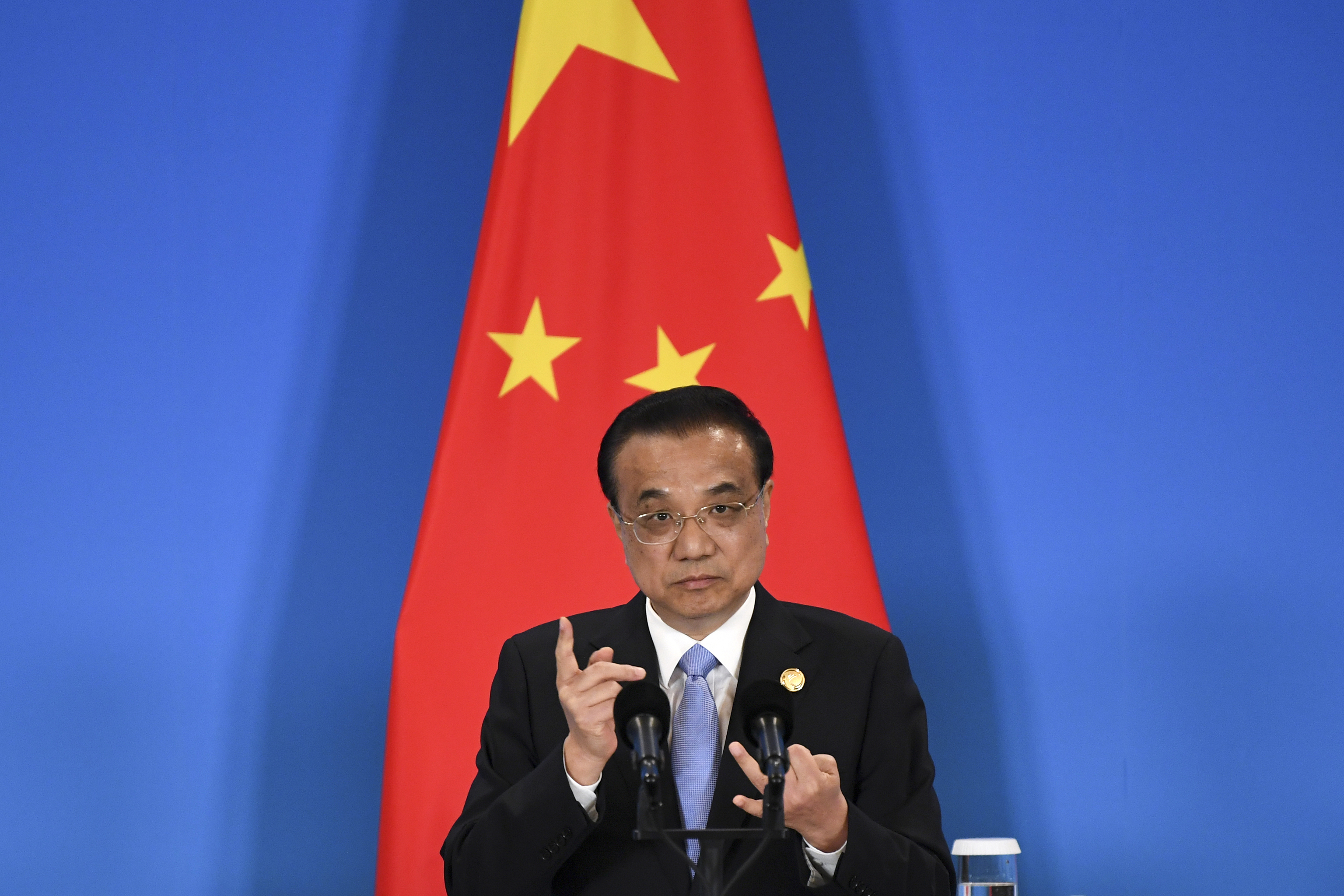 Li Keqiang: Chinese premier steps out of the shadows

Li, an unknown character in the West, is emerging as a counterweight to the absolute power of Xi Jinping and could hinder the revalidation of the Chinese president's mandate at the next Communist Party congress in the fall