The Investigative Committee of Armenia opened a criminal case after a clash between demonstrators and police during a protest. 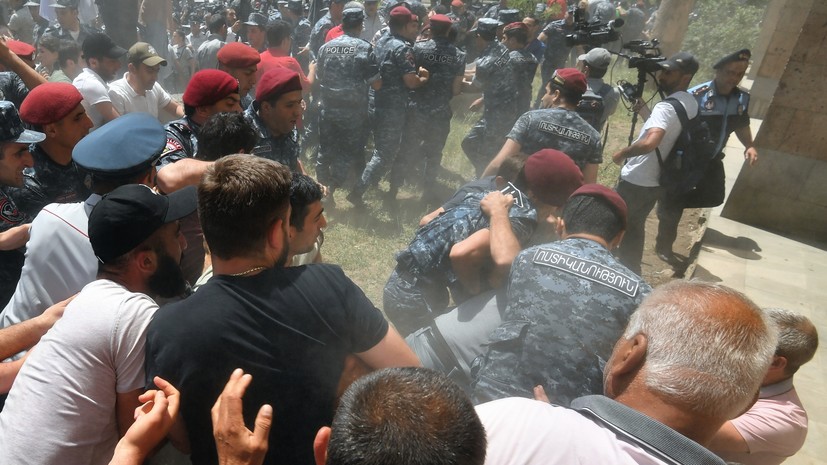 “In connection with the events of June 3, the Investigative Committee of Armenia initiated a criminal case under the article “Organization and participation in mass riots” during a regular rally on the street.

Proshyan, organized by the “Resistance” movement, the message on the department’s website says.

According to the investigation, the protesters threw stones, metal bars and bottles at police officers, and also tried to break through the cordon.

Earlier, the press service of the Armenian police reported the detention of 111 protesters near the government building in Yerevan.

According to the Armenian Ministry of Health, 60 victims of clashes between demonstrators and police in Yerevan have been taken to medical facilities.