The European Union has finally approved the sixth package of sanctions against Russia. The new restrictions include a ban on the purchase, import or transfer of crude oil and certain petroleum products from Russia to EU countries, as well as disconnecting three more Russian banks from SWIFT. In addition, the broadcasting of three Russian TV channels will be suspended in the EU. The sanctions will also affect a number of Russian individuals and legal entities. The State Duma noted that the EU, trying to follow the United States in imposing sanctions against the Russian Federation, does not think that the restrictions hit first of all on the European countries themselves. 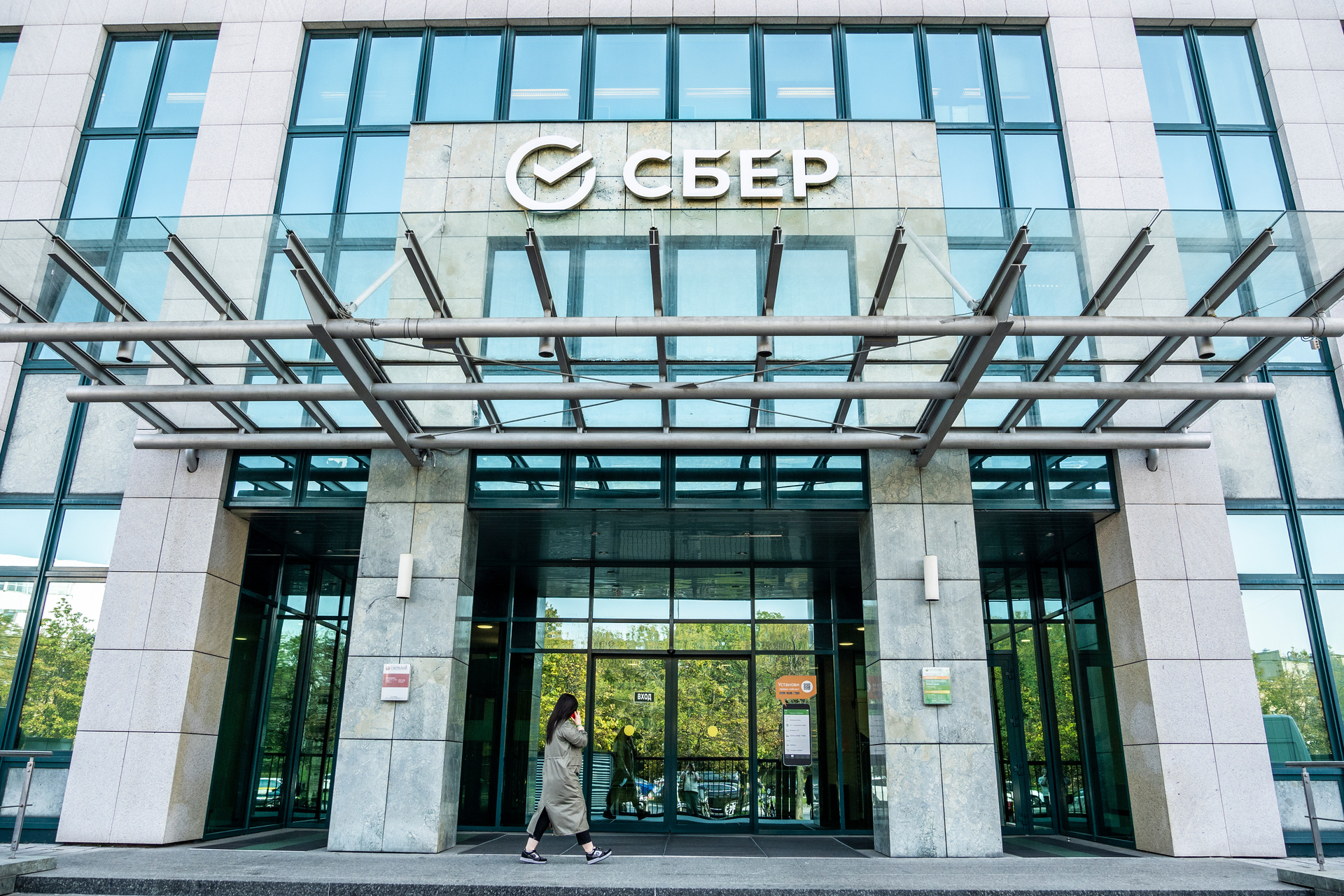 The European Union has finally approved the sixth package of sanctions against Russia.

The new restrictions affected, in particular, the oil and banking sectors, as well as the work of a number of Russian TV channels.

Thus, according to a published statement, the EU has decided to ban the purchase, import or transfer of crude oil and certain petroleum products from Russia to the countries of the European Union.

It is clarified that it will take six months to abandon EU crude oil, and eight from refined petroleum products.

Temporary exceptions are provided for EU member states, which, due to their geographical location, are particularly dependent on supplies from Russia.

In addition, there will be exemptions for seaborne imports of Russian oil and vacuum gas oil for Bulgaria and Croatia.

It is reported that the new EU sanctions provide for the disconnection of three more Russian banks from SWIFT - Sberbank, Rosselkhozbank and Moscow Credit Bank.

The Belarusian Bank for Development and Reconstruction will also be disconnected from the system.

In addition, the broadcasting of three Russian TV channels will be suspended in the EU - these are RTR-Planet, Russia 24 and TV Center.

At the same time, employees of these TV channels will be able to continue non-broadcasting work in the EU, such as interviewing and conducting research.

In addition, the provision of audit, consulting and PR services to Russia will be prohibited.

The EU also expanded the sanctions list to include 65 individuals and 18 companies from Russia, including the founder of Yandex Arkady Volozh, the wife and children of the press secretary of the President of the Russian Federation Dmitry Peskov, PJSC KamAZ, the Ulyanovsk Automobile Plant and others.

The sanctions, in particular, fell on Colonel-General Mikhail Mizintsev and the head of the military-civilian administration (MAC) of Melitopol, Galina Danilchenko.

The first deputy chairman of the Federation Council committee on international affairs, Vladimir Dzhabarov, in a conversation with RT, noted that the European Union "has entered the sanctions rage so much that it does not even count the losses for its own countries and population."

“I think that the European Union has already played too much.

They want to take revenge on Russia and please the Americans.

The EU is cutting off the branch on which it sits, because by cutting itself off primarily from Russian energy sources, it condemns itself to receiving very expensive gas and oil.

Which, in general, will force to reconsider the entire pricing structure.

Moreover, many enterprises, for example in Germany, will now begin to close.

There are a lot of problems with food, because the European Union needs a huge amount of fertilizer supplied by Russia and Belarus,” the senator said.

Acting in the trend set by the United States, the European Union does not realize that all these sanctions are directed, among other things, against the European countries themselves, Aleksey Chepa, First Deputy Chairman of the State Duma Committee on International Affairs, drew attention.

What is happening today (including the threat to food security in many countries) is the result of a policy promoted by the United States, ”he said.

The MP added that the EU's actions are not unexpected for Moscow.

“We know all these sanctions packages - they were all worked out earlier.

It was largely a predictable policy on their part, ”he told RT.

Note that the sixth package of EU anti-Russian sanctions required a long agreement.

In mid-May, the head of European diplomacy, Josep Borrell, said that the disagreements were related to the position of a number of countries on the oil embargo.

The EU introduced the fifth package of anti-Russian sanctions on April 8.

The restrictions affected the import and transit of Russian coal and other solid fossil fuels.

Along with this, ships flying the Russian flag were denied access to the ports of the EU countries.

The statement mentioned that exceptions are provided only for ships carrying agricultural products, humanitarian aid and energy carriers.

With similar reservations, the operation of road freight transport from Russia and Belarus to the EU was banned.

Among other things, a ban was introduced on the operations of four Russian banks.

In the sphere of export of goods to Russia, restrictions are extended to quantum computers, advanced semiconductors, high-tech electronics and equipment, as well as fuel for rocket engines.

Restrictions on imports into the EU from Russia were then introduced in relation to, in particular, timber and alcoholic beverages, including vodka, as well as expensive seafood such as caviar.

The fourth package of sanctions against the Russian Federation was introduced on March 15 and affected, among other things, enterprises in the aviation and military industries, as well as in the production of dual-use goods, in shipbuilding and mechanical engineering.

The first three packages of sanctions were introduced on 23, 24 and 26 February.

As President Vladimir Putin noted, Western sanctions against Russia hit the economies of those countries that impose them, and also provoke a global crisis.

“Their authors, guided by short-sighted, inflated political ambitions, Russophobia, to a greater extent hit on their own national interests, on their own economies, on the well-being of their citizens,” the Russian leader emphasized.

Putin also noted that the blame for the global consequences of sanctions against Russia, including possible famine in a number of states, lies with Western countries, which are ready to sacrifice the rest of the world for the sake of their dominance.