What do you think about transgender athletes participating in the Olympics?

An American transgender swimmer has announced that she will compete in the 2024 Paris Olympics after winning a gold medal in a local competition. "It's been a long time goal for me to participate in the Olympics," American swimmer Leah Thomas, who changed from male to female, told ABC in her local time on the 1st. 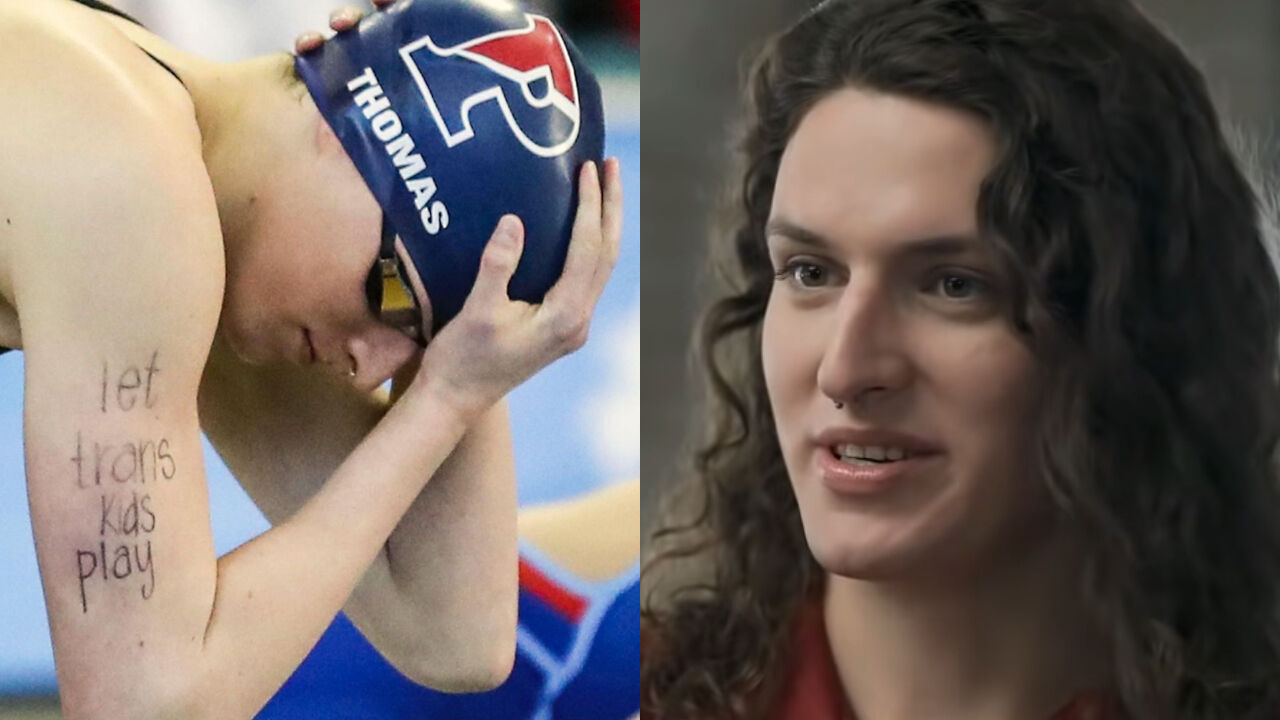 An American transgender swimmer has announced that she will compete in the 2024 Paris Olympics after winning a gold medal in a local competition.

"It's been a long time goal for me to participate in the Olympics," American swimmer Lia Thomas, who made the male-to-female gender transition, told ABC in her local time on the 1st.

In March, she competed as a member of the 'University of Pennsylvania Women's Swimmer' team in a swimming competition hosted by the National Collegiate Sports Association (NCAA), and became the first transgender woman to win a gold medal in the 400m freestyle.

She was born a man and she started swimming when she was four, and Thomas struggled with her gender identity as she reached her puberty, she said.

Thomas said, "I had a happy childhood, but when I went through puberty in middle and high school, there was confusion.

Thomas, who joined the men's swimming team after college, said, "I suffered from deep depression and extreme thoughts. I hardly went to school. I thought I couldn't live like this anymore," he recalled.

"I was hesitant because I was afraid that I might have to quit my favorite swim, but I've gotten a lot better mentally after that," he said.

Following the NCAA guidelines that 'athletes must complete hormone replacement therapy for one year to change gender category', Thomas began taking hormone therapy from her sophomore year, and eventually joined the school's women's swim team in her fourth year.

Thomas says she "has lost a lot of muscle mass (than when I was a man) with hormone treatment, and much slower in the water," she explains of her body changes.

However, controversy grew when Thomas achieved far more medals and better grades than he did as a male athlete.

To this, Thomas said, "I changed to the real me for the sake of happiness. Changing (gender) for profit was not a factor in determining my gender change."

Meanwhile, his college teammates and parents support Thomas' gender change, but they have also issued a statement saying that competing with players born as women poses a threat to women's sports.

Dr. Michael Joyner of the Mayo Clinic, a major hospital in the United States, told ABC News, "Even if you change your gender, the physical characteristics of a man may remain in a transgender woman. It may be more active, especially if you exercise vigorously like Thomas." told

However, Thomas insisted, "Even if you are not a transgender athlete, there are athletes with higher male hormone levels and more skeletal muscle than you do. Are those athletes disqualified? Transgender women do not pose a threat to women's sports."

The American Swimming Association said "Thomas can join the women's national team if he meets the eligibility criteria for a transgender athlete," and said that Thomas will be competing for the national team for the Paris 2024 Olympic Games.