Ukraine: the inhabitants of Lysytchansk under pressure with the advance of pro-Russian troops

Russian forces continue to push into eastern Ukraine. The troops continuously shell Sievierodonetsk but also a set of nearby localities, thus forming an increasingly tight grip… 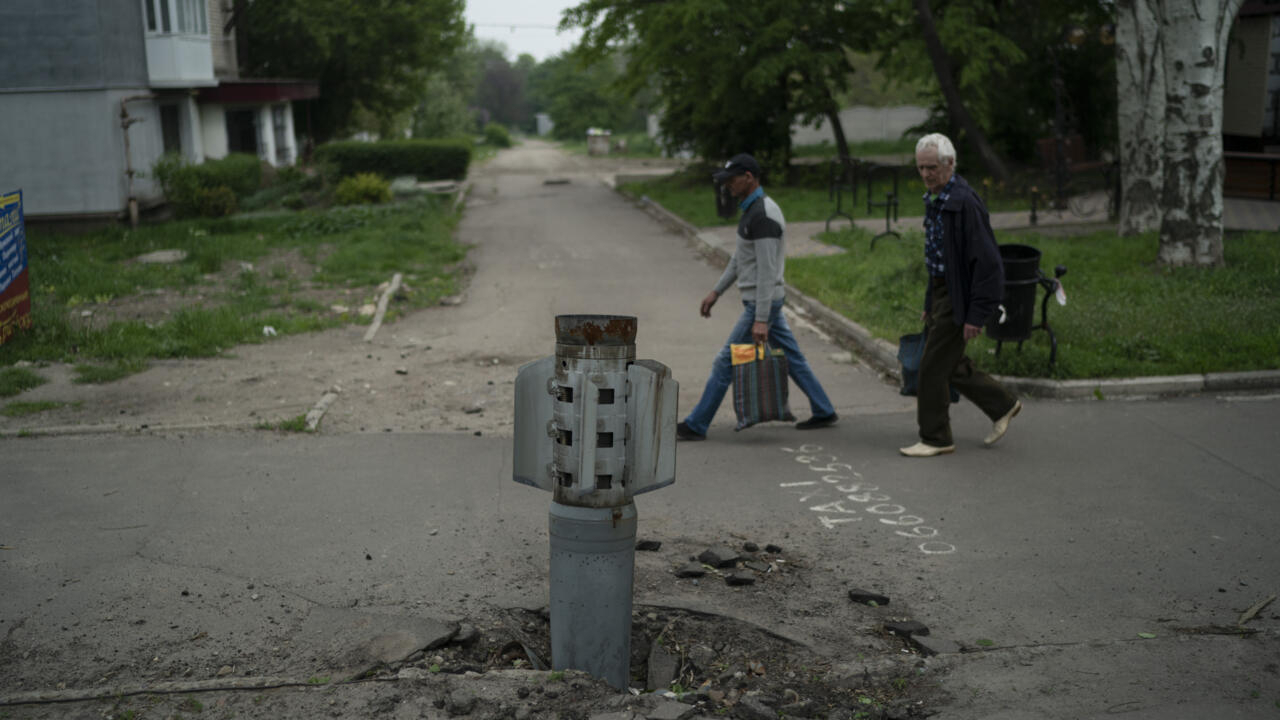 Ukraine: the inhabitants of Lysytchansk under pressure with the advance of pro-Russian troops

Residents of Lyssychansk in the Luhansk region, May 13, 2022 (illustrative image).

The troops continuously shell Sievierodonetsk but also a set of nearby localities, thus forming an increasingly tight vice in the Luhansk region.

The inhabitants of the region live under constant pressure.

With our special correspondents in Lyssytchansk,

The family lives inside an isolated house.

Their village is almost deserted.

And all around, Russian forces are tightening their grip.

Ludmila and her relatives are stuck: “

We have nowhere to go and we don't have enough money.

If we leave, we are afraid that we will never be able to return.

We live in terror and everything is cut off, gas, electricity, water.

And there is almost nothing left in the shops of the village.

We survive in part thanks to vegetables from the vegetable garden.

Every day the Russians are gaining ground and the bombs are getting closer.

Carina worries more than anything for her children: “

The children are afraid.

They ask us what these noises are, what is war, why the Russians are there.

We try to explain to them, but it is difficult for them to understand.

If the Russians take this territory, I will remain Ukrainian

In a nearby village, Viktor Nikolaevich cuts his wood as usual.

And for him, no question of moving despite the danger.

I will never leave.

Even if I am given an apartment in the United States, I prefer to stay here.

If the Russians take this territory, I will remain Ukrainian and this land will always be Ukrainian.

The Russians are pushing to isolate this pocket of territory still controlled by Ukraine.

If they succeed, these inhabitants will be cut off from the rest of the country.

► To read also: Report - Ukraine: in Lyssytchansk, the fear of suffering the same fate as Sievierodonetsk