Los Angeles Lakers superstar LeBron James has become the first active player in NBA history to become a billionaire, according to Forbes magazine. 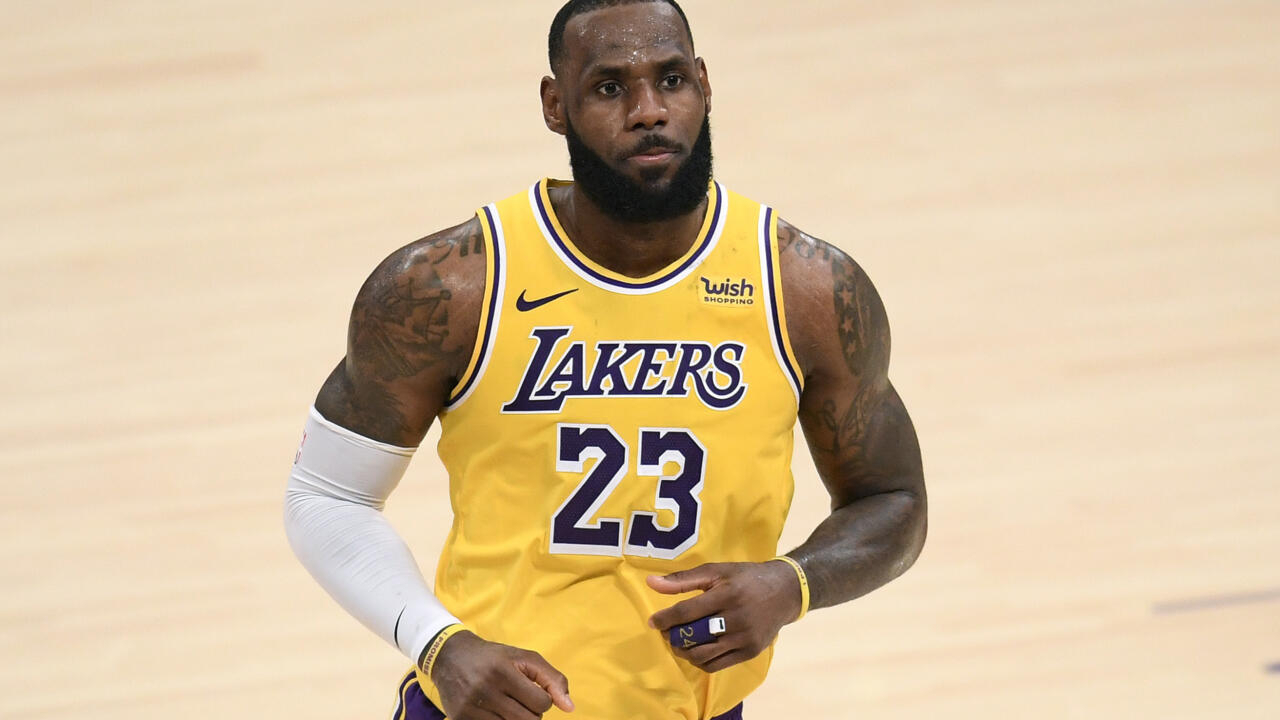 It's not just for basketball stats that the 37-year-old, professional since 2003, four-time champion, four-time MVP, second all-time leading scorer and on time to overtake legendary Kareem Abdul-Jabbar , impresses with its numbers.

In the ranking compiled by Forbes of the highest paid sportsmen between May 2021 and May 2022, James ranked second in terms of total income with 121.2 million dollars, behind the star of Paris Saint-Germain Lionel Messi (130 million of dollars).

In his 19-year career, James has earned more than $385 million in salaries alone, while under contract with the Cleveland Cavaliers, Miami Heat and Lakers.

Off the field, the contracts of James, who starred last summer in "Space Jam: A New Legacy," the sequel to a first installment starring Michael Jordan in the 90s, made it possible to pass the billion dollars of income.

As such, he is the third member of the NBA to enter this club behind his glorious elder and the late Kobe Bryant, who became billionaires after quitting basketball.

More than $500 million of its revenue comes from cash and investments.

He recently reached an agreement to buy the Pittsburgh Penguins team playing in the NHL.