Inmates in Karlskoga JO-report the institution for the new gym

More than ten JO reports have been received by the Riksdag's ombudsman from inmates at Karlskogaanstalten. The application applies to the institution's new gym where the focus has only been on exercise training, unlike previous gyms where there has been an opportunity for certain strength training. 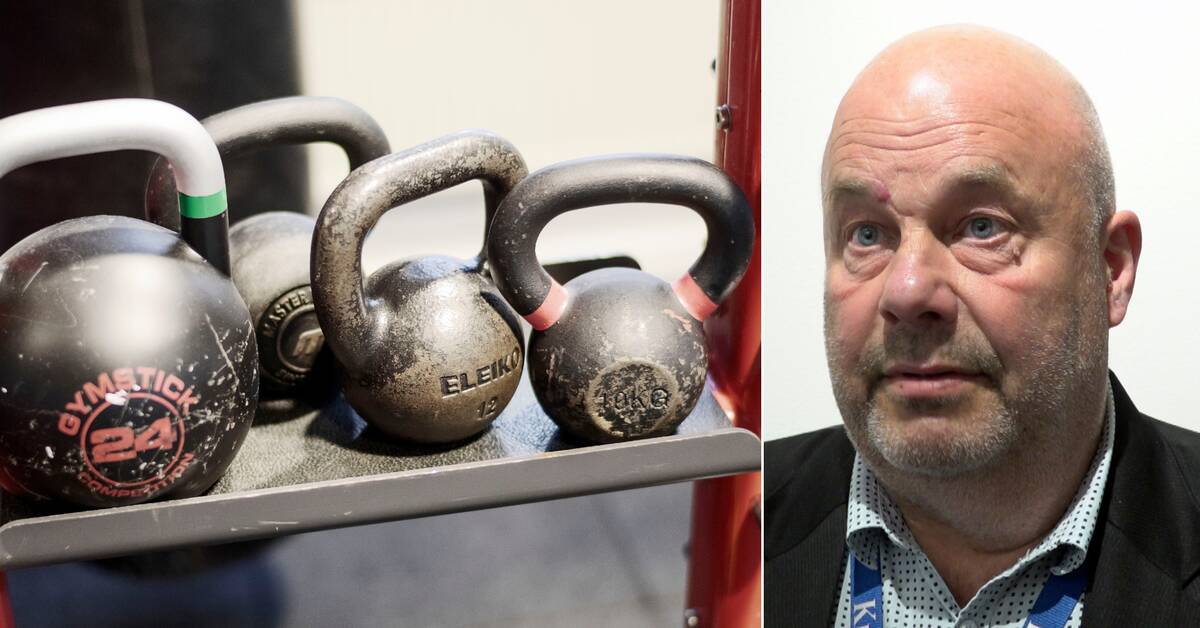 - In the prison service, we have not had any loose weights for over 15 years.

The weight packages were then also reduced so that they have been blocked to 50 kg.

We have said that we should not engage in one-sided muscle training, says Roger Andersson, Chief of the Swedish Prison and Probation Service at Karlskogaanstalten.

Now the institution has also removed the opportunity to only train strength and instead focused on exercise, which has caused several inmates in Karlskoga to react.

More than ten JO reports have been received, which points to the disappointment over the institution's new investment in fitness gyms.

In several of the reports, the inmates write that they feel that they must not become too muscular.

In the clip above, you can hear the head of the prison service Roger Andersson talk about why you prefer to invest in a gym.