Bild: at least three people died as a result of a train derailment in southern Germany

At least three people have died when a train derailed near Garmisch-Partenkirchen in southern Germany. This is reported by the German tabloid Bild. 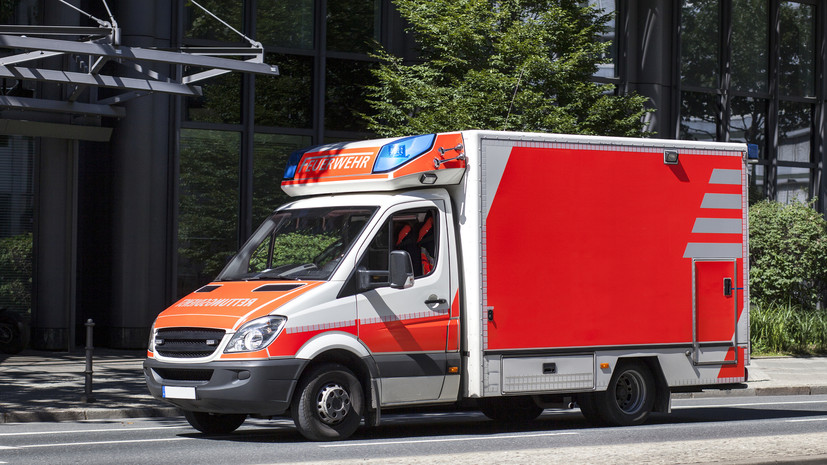 Several other people are said to have been seriously injured.

The police and fire brigade are at the scene.

Earlier it became known that one person died and 85 were injured as a result of a collision between a passenger and freight trains in the Spanish autonomous community of Catalonia.