Aggressive, narcissistic, jealous and with alcohol problems: This is how his ex-partner described the Igualada rapist

They started living together last September after dating for a month and at first the relationship was not bad. But Brian Raimundo CM had a serious problem with alcohol and he was... 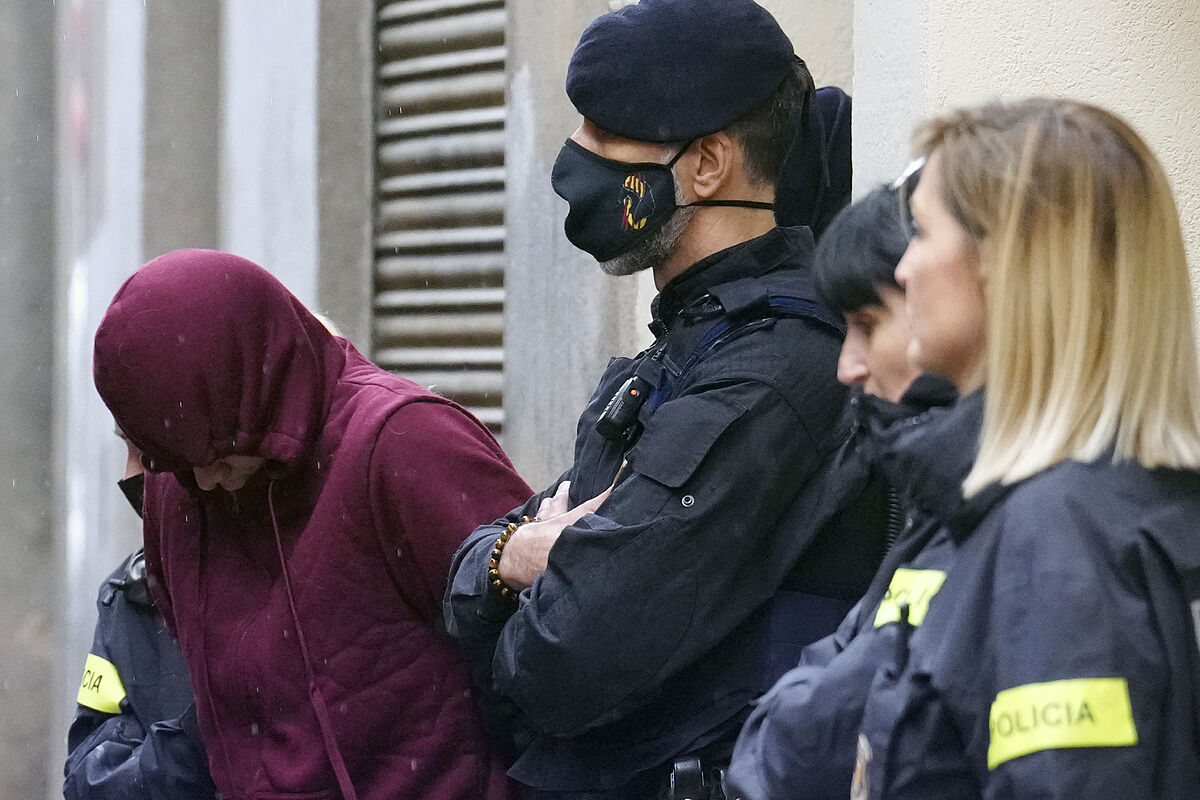 They started living together last September after dating for a month and at first the relationship was not bad.

But Brian Raimundo CM had a serious problem with alcohol and that was when he lost his temper and became aggressive, to the point of beating up her partner and sexually abusing her.

This was reported by the woman in her statement at the Investigating Court number 4 of Igualada this week, in which she narrated her coexistence with the accused for eight months and ended in February of last year when she left the apartment fed up with his abusive behavior.

She however she continued in contact with him until his arrest in April.

Precisely, he had a relationship with her when on the morning of November 1 he allegedly followed a 16-year-old girl who was leaving the Épic nightclub in a polygon in Igualada and raped and brutally assaulted her.

On that day, the former couple explained that after having dinner together she went home and he was partying with some friends and that they kept in touch by message until dawn.

She claimed that he arrived drunk and that the next day they saw the news about the rape and that he commented on who could have done it.

The woman stated that the detainee, who is in pretrial detention, assaulted and sexually abused her several times during their coexistence and described him as aggressive, jealous, narcissistic and with alcohol problems.

He precisely narrated that he came home drunk, argued with her, mainly out of jealousy of her, and ended up beating her up and then having sex, although he stated that they were consensual from her.

The witness associates this behavior of the accused with the abuse he suffered from her father in Bolivia, just like her mother.

Brian Raimundo was convicted of sexually assaulting his younger sister shortly after arriving in Spain.

The statement of the ex-partner of the suspect, who received a jacket from the victim as a gift from him, is one of the pieces of evidence taken in the judicial proceeding in Igualada, along with the statement of the victim and others witnesses, such as the truck driver who attended the minor after finding her naked or a friend of the suspect who was with him the night of the rape and assured that he was very drunk.

In addition, the Mossos have provided the report on the security cameras of the polygon in which the suspect is seen following the victim before approaching her after leaving the nightclub and a study on the minor's DNA, traces of blood, which were in the defendant's clothing that the police seized from his room.

The suspect remains in custody.