US lifts restrictions on air links with Cuba

The US government's Department of Transportation on Wednesday (June 1) lifted sanctions on air links with Cuba, one of the measures announced in mid-May by the Biden administration... 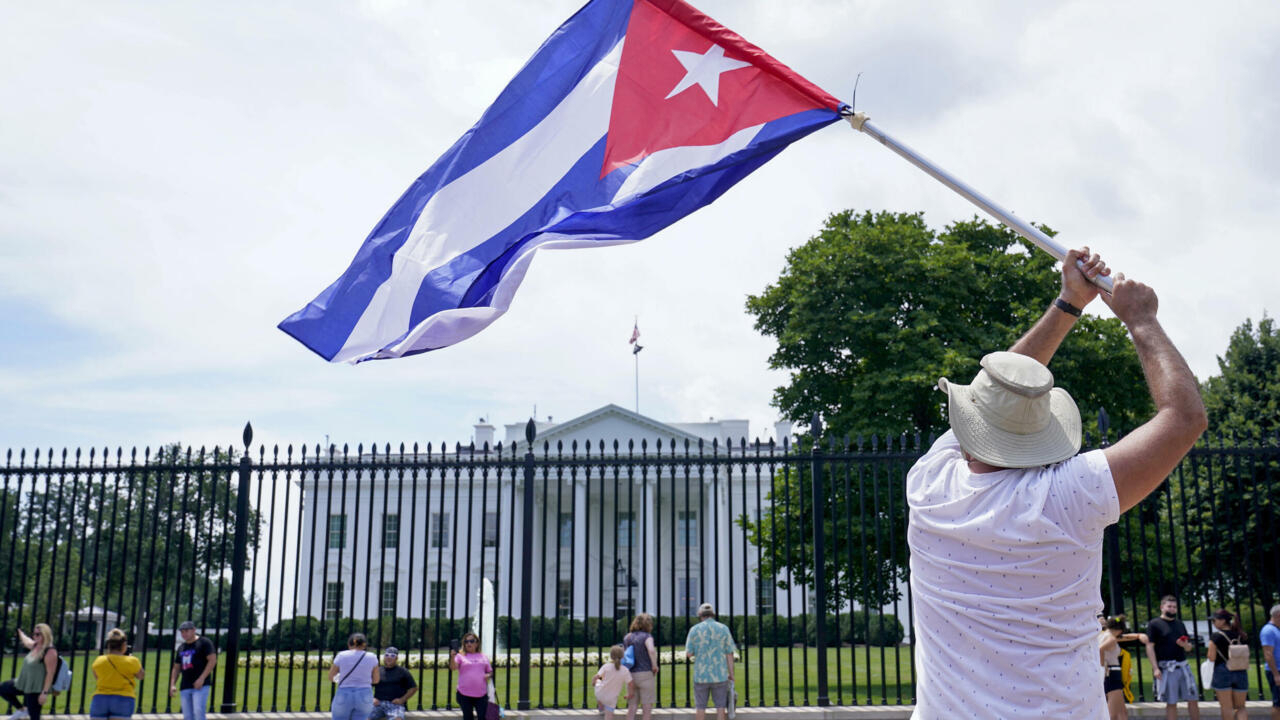 US lifts restrictions on air links with Cuba

The US Department of Transportation has lifted sanctions on air links with Cuba (Illustration image).

The US government's Department of Transportation on Wednesday (June 1) lifted sanctions on air links with Cuba, one of the measures announced in mid-May by the Biden administration in a gesture of appeasement with the island.

On May 16, the Biden administration

the upcoming lifting of a set of sanctions targeting the island, "

practical decisions intended to respond to the humanitarian situation

" for Cubans, had explained a senior American official.

The decision will notably allow American airlines to serve airports other than that of the capital Havana, according to a document.

The re-authorization of certain group trips on the spot was also planned.

In addition to air links, the US government intends to reinstate a program suspended for several years which facilitated immigration procedures for members of the same family.

He had also promised to increase processing capacity for visa applications in Havana.

►Also read: A meeting between senior American and Cuban representatives on migration issues

The United States must also remove the cap of $1,000 per quarter and per sender/recipient which has so far limited money transfers to Cuba, and will also authorize money transfers outside the family context.

A small step in the right direction

This ceiling was decided by former President Donald Trump, who took a

series of measures against Cuba

The May 16 announcements were welcomed by the Cuban government.

The Minister of Foreign Affairs, Bruno Rodriguez, had spoken of "

a small step in the right direction

the announcements in no way modify the blockade, nor the main economic siege measures taken by Trump

do not eliminate the travel bans

it does not negate the arbitrary and fraudulent placement of

on the State Department's list of countries that allegedly support terrorism, one of the main causes of the difficulties

However, the minister underlined his government's “