Russian Foreign Ministry spokeswoman Maria Zakharova said that Moscow hopes that Ankara will refrain from actions that could lead to a dangerous deterioration in the situation in Syria. 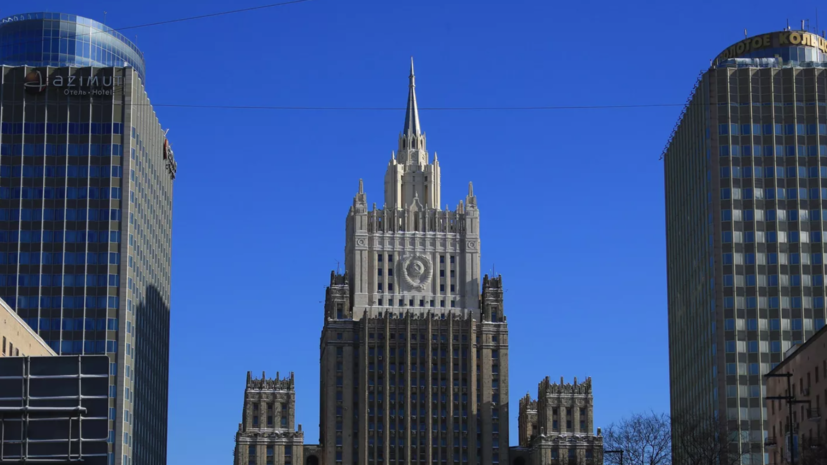 “We received with alarm reports of such a military operation… We hope that Ankara will refrain from actions that could lead to a dangerous deterioration of the already difficult situation in Syria,” the agency’s website says.

At the same time, the Foreign Ministry noted that they understand "Turkey's concerns about threats to national security emanating from the border regions of the SAR."

“In this regard, we believe that it is possible to ensure reliable security on the Syrian-Turkish border only by deploying military personnel of the Syrian security forces in the area adjacent to it,” the Russian Foreign Ministry stressed.

Earlier, the official representative of the Turkish President, Ibrahim Kalin, said that Turkey is not obliged to ask permission to conduct a military operation in Syria, because Ankara "protects the borders of Turkey."

According to Turkish President Recep Tayyip Erdogan, the Turkish army will conduct a new cross-border operation in the Syrian regions of Manbij and Tall Rifat, which will be directed against organizations that Turkey considers terrorist.