Stoltenberg: All NATO countries are ready to allay Turkey's fears

NATO Secretary-General Jens Stoltenberg said that all 30 NATO countries are ready to address Turkey's security concerns regarding the Kurdistan Workers' Party (PKK), which is classified as a terrorist organization by Ankara. 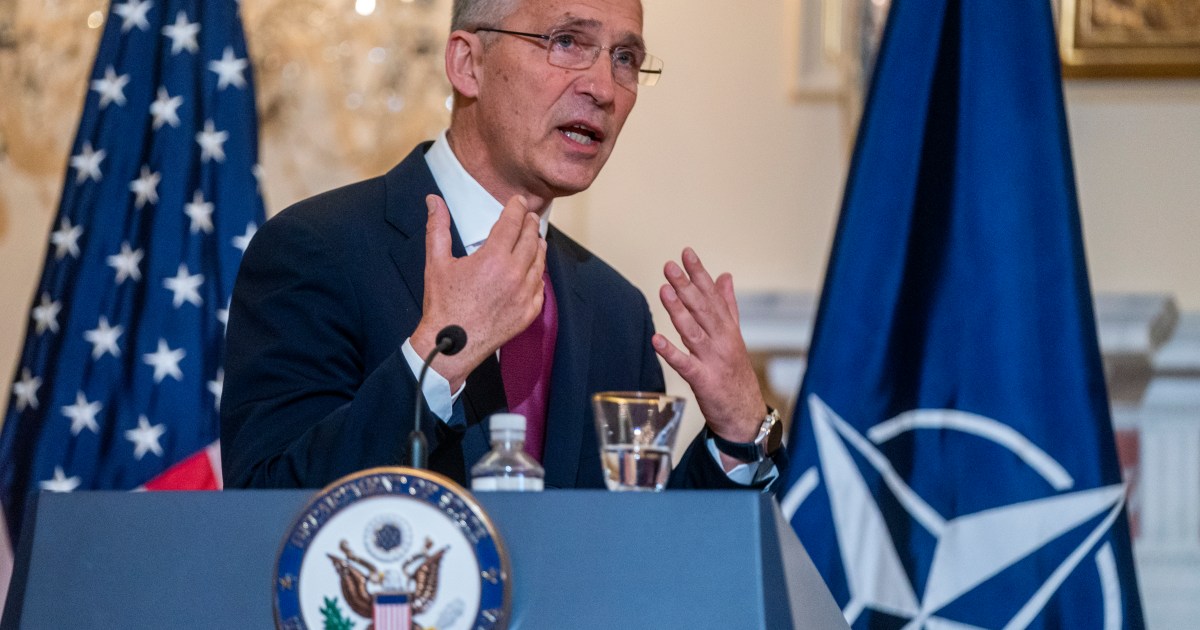 NATO Secretary-General Jens Stoltenberg said that all 30 NATO countries are ready to allay Turkey's security concerns related to the Kurdistan Workers' Party (PKK), which is classified as a terrorist organization by Ankara, as NATO seeks to persuade it to agree to the admission of Sweden and Finland to NATO membership.

Stoltenberg told reporters at the US State Department, yesterday, Wednesday, after meeting with US Secretary of State Anthony Blinken, that "of course all NATO allies are ready to sit down and dispel these fears, including the threats posed by the Kurdistan Workers' Party to Turkey, and these are terrorist threats, which of course is a matter of course." We take it very seriously."

"We know that Turkey is the ally most affected by terrorist attacks, and it is an important ally, not least because of its geostrategic location bordering Iraq and Syria," he added.

Stoltenberg said he would hold meetings in Brussels with senior officials from Turkey, Sweden and Finland in the coming days, and expressed confidence in finding a "unified way forward."

Last May, Sweden and Finland formally applied to join NATO, but Turkish President Recep Tayyip Erdogan announced his objection, saying that the two countries did not show an explicit stance against terrorist organizations.

Any country's entry into the alliance requires the unanimous consent of all 30 member states.

And began in Ankara a few days ago, consultations on the request of Sweden and Finland with the participation of senior diplomats from the three countries.