Irradiated from Ile Longue: the State condemned for inexcusable fault 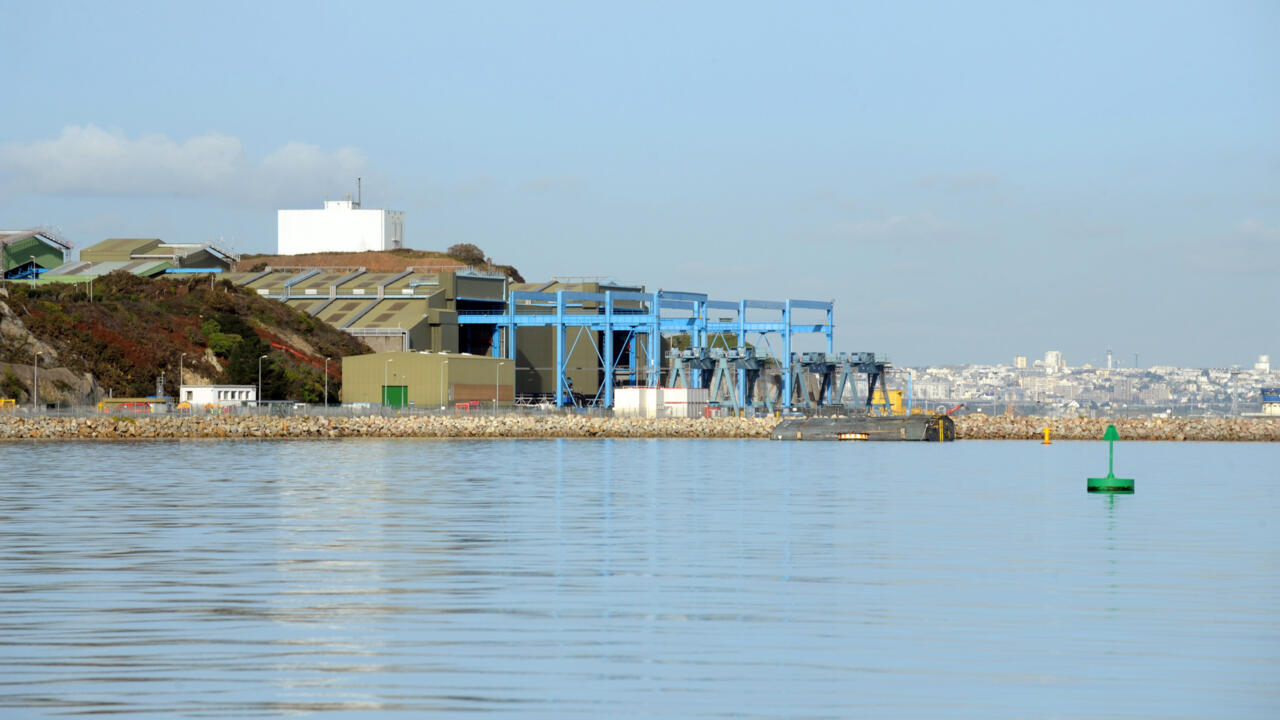 “This judgment is of decisive importance in the recognition by the courts of the serious damage suffered by the irradiated workers of Ile Longue”, welcomes in a press release the association for the support of victims.

The Brest judicial court condemned the Direction des constructions navales, 100% owned by the State at the material time, for inexcusable fault in the occurrence of myelodysplasia, a form of leukemia, in a former electronics engineer of the Ile Longue base, exposed during his professional activity, between 1980 and 2011, to radiation from nuclear warheads.

The former worker "was exposed without suitable individual or collective protection during thirty years of professional activity to several carcinogenic agents that entered into synergy with each other, and in particular neutron radiation. The most dangerous", indicates the 'association.

The court ordered the increase to its maximum of the pension paid to the former worker whose illness was recognized as occupational a year ago, according to the association, which adds that other files are under investigation for recognition as an illness. professional.

This is not the first time that the inexcusable fault of the Ministry of the Armed Forces has been recognized by the courts in similar cases concerning former technicians from the nuclear base.

This judgment comes on the eve of the entry into service in Brest of the first new generation French nuclear attack submarine (SNA), the Suffren, in the presence of the new Minister of the Armed Forces Sébastien Lecornu.