Frustration with cruise passengers: "May not know anything"

The passengers on board Ocean Majesty, which is stuck in Karlskrona, are starting to get more and more frustrated. They are now strongly critical of the shipping company and how they handle the incident. - We are not allowed to know anything. Everyone is very upset, says Gochen Wolff, passenger. 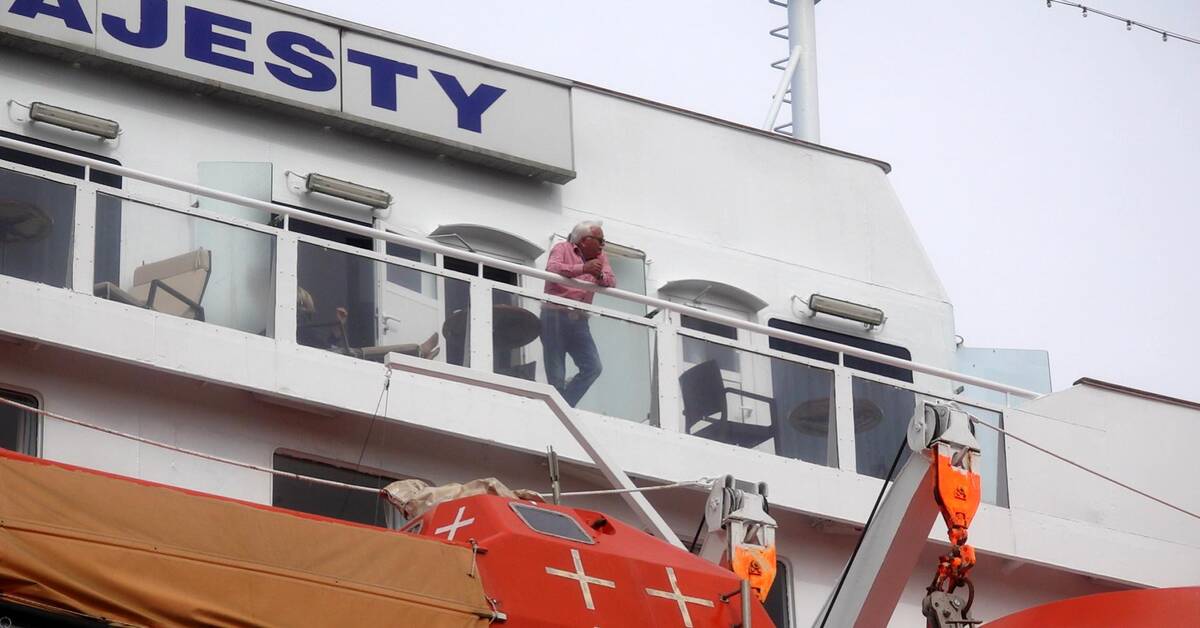 The ship arrived in Karlskrona on Tuesday morning and was to leave the same evening for Kalmar.

Today they would have been in Visby - but they are still stuck in Handelshamnen in Karlskrona.

The reason is that the Swedish Transport Agency during a routine inspection discovered so many safety deficiencies that the ship was subject to a ban on use.

Something BLT was the first to tell.

- We are not allowed to know anything.

They said there was a problem with an engine, but it should be fixed.

Then there would be some other things, but we are not allowed to know anything.

The latest thing now is that they say that we have to be back tonight for it to possibly go then, but I do not think so, says Gochen Wolff, passenger.

The ship left Kiel and there are around 500 mainly German passengers on board.

"Spare parts are on the way"

Karlskrona's harbor master, Ola Gren, describes the whole thing as an "uncomfortable situation" and mentions that they are not allowed to know much about what is happening either.

- What we have received lately is that there are different spare parts on the way from several different places, not just Sweden.

Only when they arrive and are installed can the ship leave, but it does not look like it will be today either, says Ola Gren, harbor master at Karlskrona municipality.