The suspected killer may be forced to repay damages if convicted

The man who is now to be brought to justice again for the Malin murder in Örnsköldsvik received SEK 295,000 in damages when he was acquitted in 1998. He may have to pay that money back if he is convicted in the new trial. Listen to Simon Jarblad, lawyer at the Chancellor of Justice (JK), who explains the conditions here in the interview. 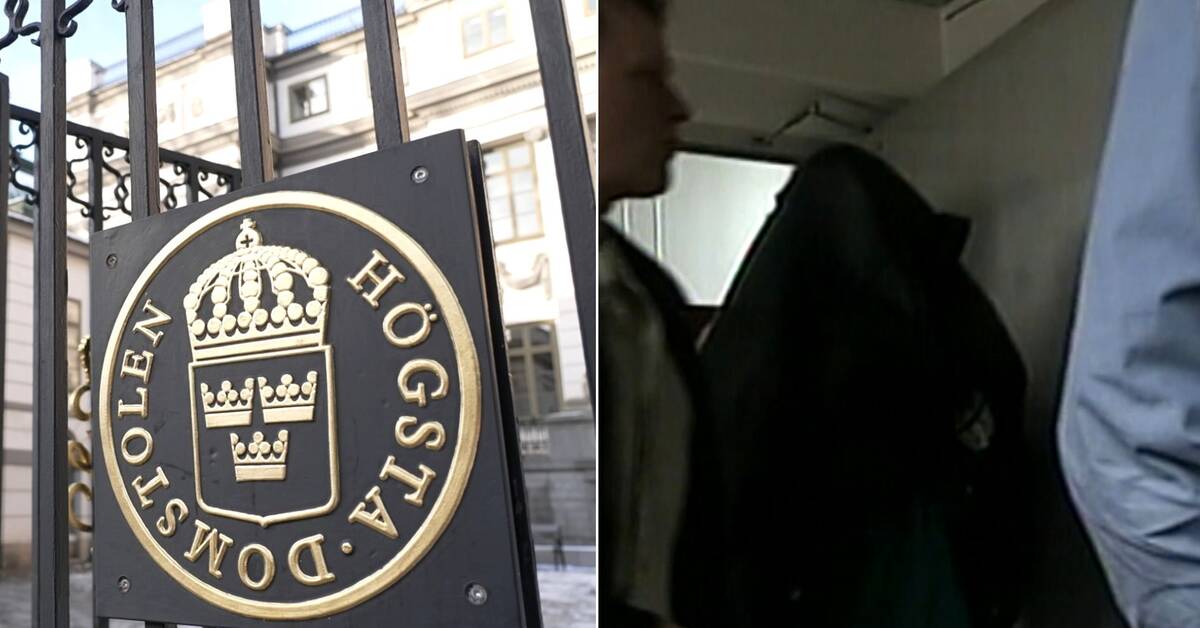 If the Supreme Court decides that the man suspected of the murder will remain in custody, the new trial against him about the murder of Malin Lindström will be tentatively held after midsummer, starting on Monday 27 June.

This is announced by the Court of Appeal for Lower Norrland in Sundsvall, where the new main hearing in the case will be held.

This was also where the case was last decided, in the autumn of 1998. At that time, the man had been sentenced to eight years in prison for the murder of Malin in Örnsköldsvik District Court a few months before.

A verdict that he and his defender Ulf Holst thus appealed to the Court of Appeal.

In the higher instance, the man was acquitted as the evidence was not considered sufficient to bind him to the place, the body and the act.

Can be claimed back

After the acquittal, he received SEK 295,000 in compensation from the state because he had been in custody for a long time.

That amount he may now have to pay back in the event he is convicted of the Malin murder at the upcoming, new trial.

- According to the current regulation, there is an opportunity for the Chancellor of Justice to demand compensation back.

The current Detention Act came into force in 1999, ie after the current deprivation of liberty took place, says Simon Jarblad, lawyer at the Chancellor of Justice.

But since the deprivation of liberty took place a long time ago, it is not certain that the Chancellor of Justice can demand the money back.

- The previous Detention Act did not contain any explicit possibility to recover compensation.

That circumstance is something that may be taken into account when assessing whether a repayment obligation may exist.

We have to decide whether he should be convicted, says Simon Jarblad.

Hear him in the interview above.