The prices of alternatives have reached 13 dirhams.. The implementation of the decision to ban plastic bags in Abu Dhabi begins 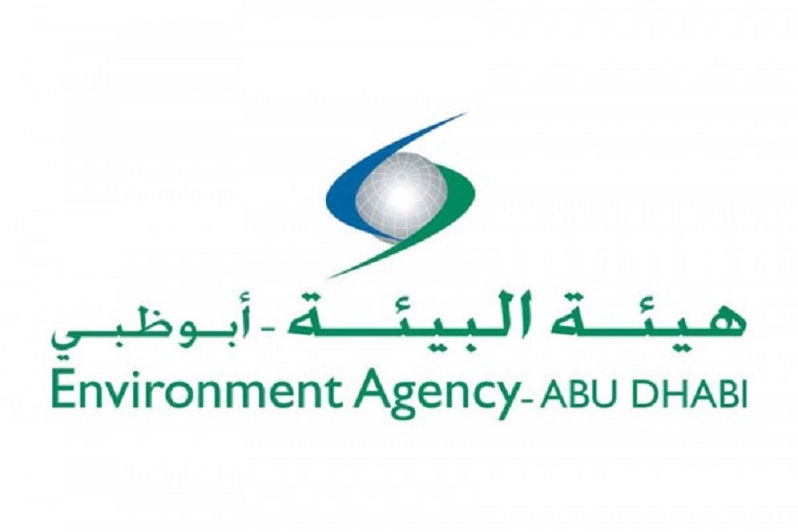 The prices of alternatives have reached 13 dirhams.. The implementation of the decision to ban plastic bags in Abu Dhabi begins

Today, shopping outlets witnessed the start of implementing the decision to ban the use of plastic bags, and replacing them with multi-use bags whose prices start from half a dirham per bag, while the calculation tables inside these centers witnessed slow movement in the first hours of implementing the decision due to the large number of shoppers’ inquiries and the high prices of alternative bags that reached Some of them cost 13 dirhams per bag.

In detail, shopping centers placed large-sized banners on their facades and at the main entrances, announcing that as of the first day of June, their stores will be free of single-use plastic bags, and in prominent places multi-use shopping bags of different sizes and prices were displayed to allow shoppers to choose between them. According to the volume of their purchases, prices ranged from 50 fils for bags up to 13 dirhams, depending on the type and size.

Today, the Abu Dhabi Environment Agency organized a field tour of the markets, which included "Lulu Branch in Al Mushrif Mall, Spinneys on Al Muroor Street, Carrefour on Airport Street, in addition to the Abu Dhabi Cooperative Society branch on Al Muroor Street" to ensure the launch of the campaign to ban the use of single-use bags, and the availability of alternatives to bags. banned.

In the presence of the Authority's Secretary-General, Dr. Sheikha Salem Al Dhaheri, and a number of officials from other authorities concerned with implementing the ban.

While many shoppers came with their own multi-use bags to carry their purchases due to their need for a large number of large-sized bags and the high prices of alternatives, noting that the decision has two positive aspects, the first is related to preserving the environment, and the other side is negative, as it will increase the cost of shopping for household items, especially And that one family will need from 5 to 10 large-sized bags for shopping.

A group of senior executives of major retail outlet companies in the Emirate of Abu Dhabi signed last week a voluntary declaration in which they committed to support the implementation of the policy of single-use plastics in the Emirate of Abu Dhabi, which was launched by the authority in March 2020 and its legislation to ensure the cleanliness of the marine environment of the emirate The wild is the waste of single-use plastics.

The Abu Dhabi Environment Agency explained that the multi-use plastic bags will be sold at prices starting from half a dirham per bag, and can be used from four to ten times, indicating that the aim of imposing the fees is to push the public to stop using plastic bags in general and to use environmentally friendly alternatives. The coming period will witness the organization of awareness-raising inspection campaigns at retail outlets, after which grocers and bakeries will be made aware of the need to use multi-use plastic bags.

The announcement, which was signed by the major retail outlet companies in the Emirate of Abu Dhabi, came in recognition of the effects related to single-use plastic waste on marine and wild species, birds that die due to eating plastic materials, and the human food chain due to the entry of plastic particles into it and the accompanying health effects The public, and the deterioration of the marine and terrestrial environment and economic activities as a result of the spread of waste, as well as the negative consequences of greenhouse gas emissions on the planet in general and the visual pollution caused by the volatilization of these materials.

The Secretary-General of the authority, Dr. Sheikha Salem Al Dhaheri, said: "By working with our partners, we seek to implement this policy and implement a number of measures to reduce the consumption of single-use plastic products and shift towards multi-use products, as the next phase will witness a gradual reduction of single-use and disposable plastic products. across Abu Dhabi, and encourage the use of reusable products.”

She added, "The amount of single-use plastic constitutes 36% of the total global production of plastic, which is about 400 million tons annually, while in the UAE, for example, 11 billion plastic bags are consumed annually (according to a report presented at the World Government Summit in February 2019), which is what It is equivalent to 1182 plastic bags annually at the individual level, which is considered a very high rate compared to the global average of 307 bags per person annually.The announcement came to emphasize the importance of joint work between all concerned parties from the government and private sectors to address the challenges related to single-use plastics and their impact on the environment ".

Al Dhaheri praised the outlets that signed the pledge, which reflects their environmental sense and their leadership in taking responsibility for the positive change in consumption patterns in the emirate, stressing that the announcement is in line with the direction of the Abu Dhabi government and its quest to promote the responsible use of plastic, which allows benefiting from its benefits without its negative effects, and without implying that Shift to less sustainable alternatives.

Based on this trend, the authority calls on all other retail outlets to join this pledge to ensure the best results to promote sustainable development and protect the environment in the Emirate of Abu Dhabi.”

The signatories committed to collecting fees and using them to implement sustainable initiatives, publishing reports on how these collected funds were spent, and contributing to the government’s efforts represented by the Environment Agency - Abu Dhabi on raising awareness related to reducing reliance on single-use plastic products.