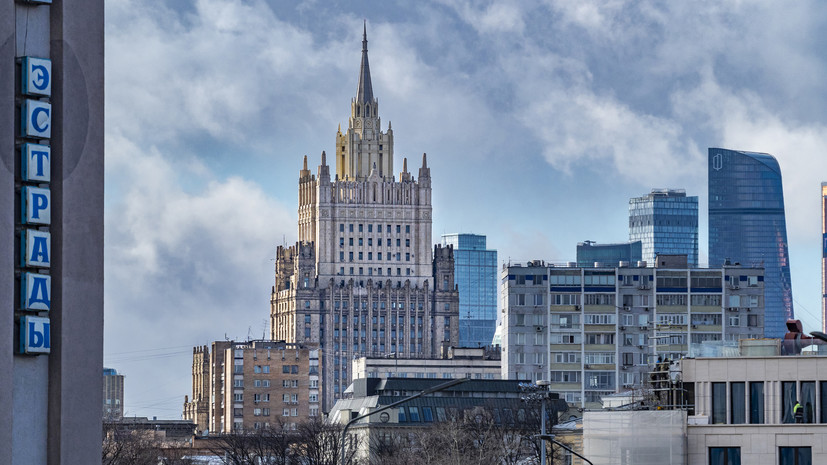 He said this during the 7th International Conference "Russia and China: Cooperation in a New Era".

“Obviously, the line of splitting Russian-Chinese relations is obviously doomed to failure,” TASS quoted him as saying.

Earlier, the Asia Times online publication, citing data from a survey conducted by the Central European Institute for Asian Studies, reported that Chinese people treat Russia better than all other countries in the world.