The current outbreak of monkeypox cases in about 30 countries, outside endemic areas, suggests that transmission of the virus has gone under the radar for some time, a… 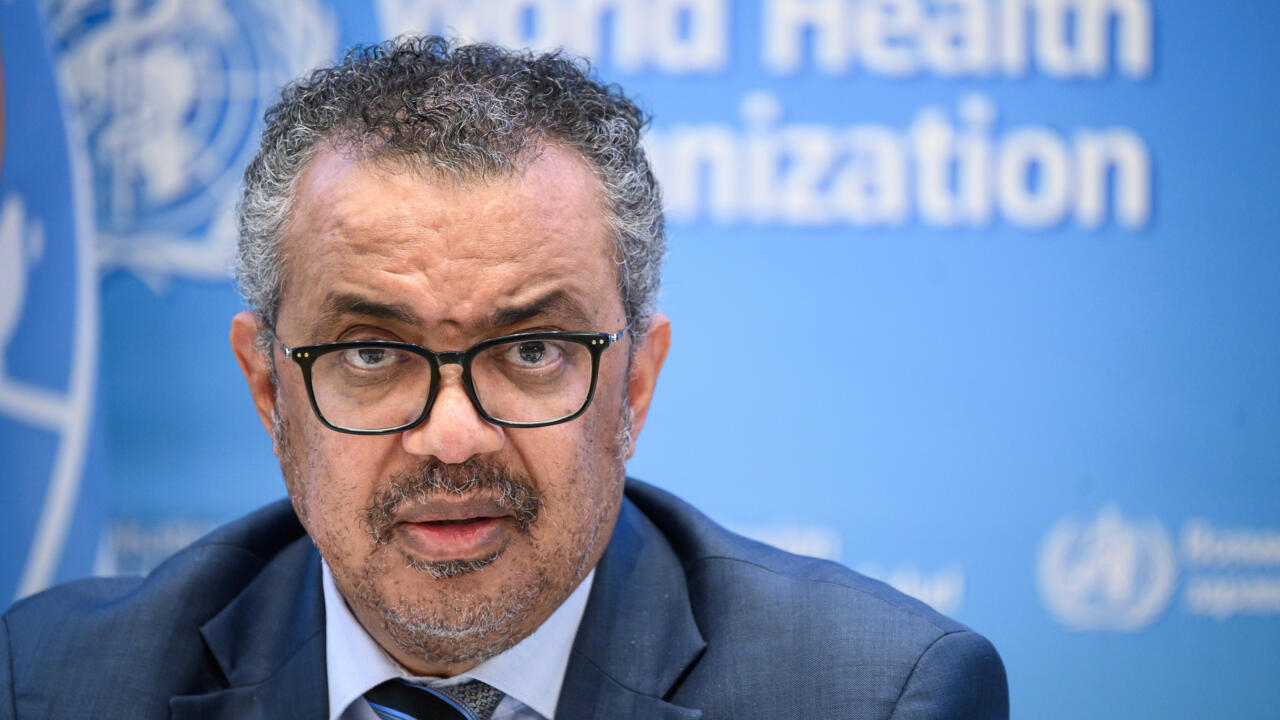 “The sudden appearance of monkeypox in different countries at the same time suggests that transmission went undetected for some time,” said its director, Tedros Adhanom Ghebreyesus.

More than 550 cases in 30 countries - where the disease is not endemic and occurs only very rarely - have been reported to WHO since the current outbreak of cases began nearly a month ago, he added.

The arrival in Europe but also in North America in the Middle East in particular, of a disease usually present in Africa has aroused a wave of concern in recent weeks, with the fear of a new pandemic.

“WHO urges affected countries to expand their surveillance, and to screen for cases in their wider communities,” warned Dr. Tedros, recalling that anyone could be infected with the virus in the event of close contact. with a patient.

So far, most of the cases identified concern “men who have sex with men”, specified the director of the WHO.

"This is an outbreak, and outbreaks can be stopped," said WHO technical officer for monkeypox, Rosamund Lewis, noting that the current spread of the illness was "a cause for concern."

Although the current wave of cases has yet to claim lives, the monkeypox virus has killed every year on the African continent for half a century, Dr Lewis added.

The monkeypox virus has similarities to that of human smallpox, eradicated since the 1980s, when vaccination campaigns against this disease ceased.

The decline in immunity in the population that followed could explain the upsurge in cases currently observed, according to the WHO.

However, mass vaccination using the human smallpox vaccine, which grants partial immunity against monkeypox but whose supplies are currently limited, is not on the agenda.

“The most important thing is to reach these (affected) communities with accurate information,” explained the specialist.

The other priority of the UN agency today is to protect health professionals in contact with the virus, she concluded.