Turkish President Recep Tayyip Erdogan said that terrorist organizations are supported not only by Finland and Sweden, but also by Germany, France and the Netherlands. 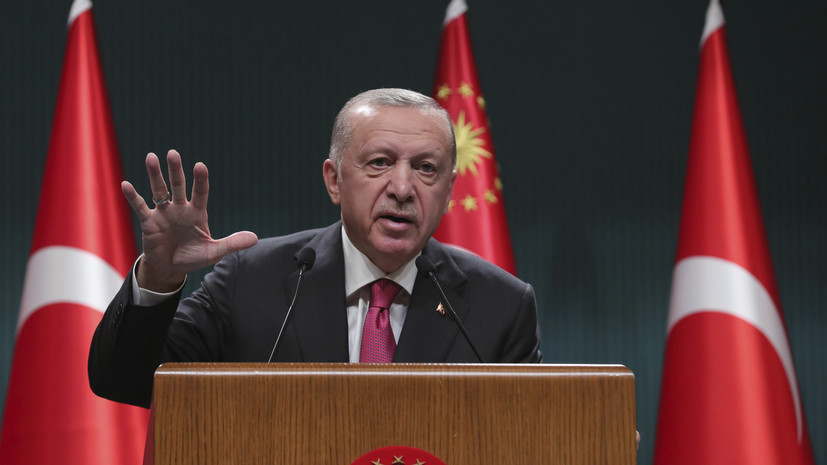 During a speech in parliament, the Turkish president, commenting on the possibility of Finland and Sweden joining the North Atlantic Alliance, said that NATO is "a security organization, not a support for terrorist organizations."

“They protect these terrorist organizations together with the police of Sweden, Finland, Germany, France and the Netherlands,” TASS quoted him as saying.

Erdogan added that Ankara has not yet been provided with any specific document that would guarantee the settlement of Turkey's concerns.

“We cannot believe words that are not documented,” he said.

Earlier, Erdogan also accused the United States of continuing to supply weapons to organizations in Syria that Ankara considers terrorist.

Prior to this, Erdogan said that while he is the president of Turkey, Ankara will not approve the entry into NATO of countries that support terrorism.