Denmark approved this Wednesday to strengthen defense cooperation within the European Union (EU) by eliminating the exception that it had maintained in that area for three... 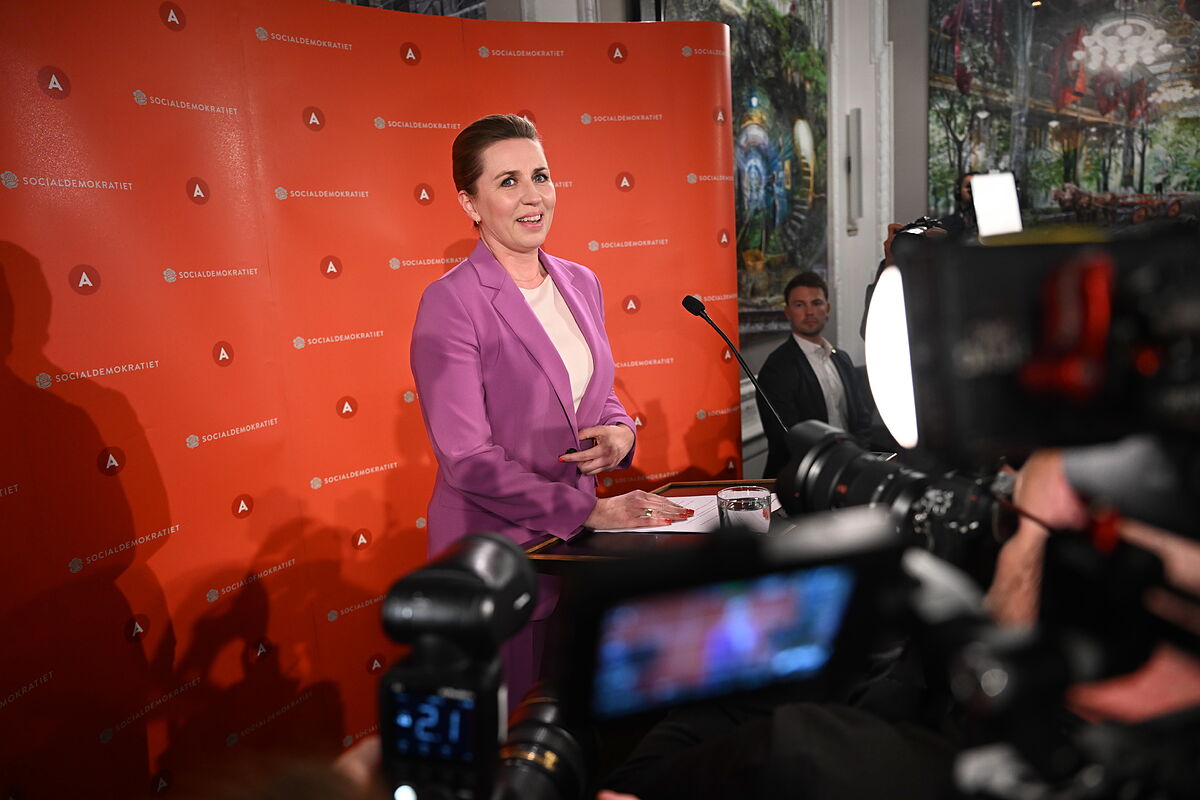 approved this Wednesday closer defense cooperation within the

It is the first time Denmark has removed one of the four exceptions it has maintained to the EU's common policy since 1993, after two previous failed consultations.

And the provisional result -with

, 96% of the votes counted- is the largest victory in the nine referendums on European issues that have been held in this Nordic country in half a century, although also the second lowest participation (below 70%).

The triumph of the "yes" had been sung for a long time: all the polls carried out since the call for the referendum almost three months ago pointed to a clear victory, as well as the exit polls released today at the closing of the polling stations.

Unlike previous consultations, the vast majority of parties advocated from the beginning to

suppress the exception in defense

: eight of the eleven parliamentary forces defended the "yes" and five political forces, which represent almost three quarters of the seats, closed a agreement prior to the announcement of the call.

During the campaign, supporters of a model change continually appealed to the war in Ukraine and the need for greater European defense cooperation;

the opponents, the forces further to the right and to the left, to the traditional Danish skepticism towards

and the danger of a hypothetical European army.

The fact that neighboring Sweden and Finland have recently decided to break their historical non-alignment and apply for NATO membership has also played a role in the previous discussion.

"An overwhelming majority of Danes today voted yes to remove the defense exception. That means Denmark will now be able to participate in European cooperation on defense and security. I am very happy," Social Democrat Prime Minister

Frederiksen maintained that, with the result of this referendum, his country has sent a "very clear" signal to its allies and to Russian President

, and that "perhaps" never before has Denmark been so united with respect to the EU. .

Similar words were used by the leader of the opposition, the liberal

, as Danish Foreign Minister had to negotiate with Brussels three decades ago the adoption of a special model for Denmark.

"This is a victory for the union, for freedom," assured the liberal leader, who also spoke of a "clear signal" to Russia.

, welcomed the "strong message of commitment to our common security sent by the Danish people" on her Twitter account, while the President of the European Council, Charles Michel, described in that same social network the result of "historical election".

A DECISION WITH STRONG SYMBOLIC MEANING

The elimination for the first time of one of the four exceptions that Denmark maintains since 1993 to the common policy has a strong symbolic content in a country that, although it entered the then

already in 1972, has always maintained mistrust of lose sovereignty.

Denmark was the only one, in an EU of twelve countries, that did not approve the Maastricht treaty in 1992, and faced with the threat of a blockade, it ended up supporting it in another new consultation a year later with a tailored model that included exceptions in union monetary and economic, defense, police and legal cooperation and citizenship.

The Danes also rejected in two referendums, in 2000 and 2015, joining the euro and removing the legal exception.

, the central axis of the EU's defense and military policy.

Although in theory it cannot participate in military missions promoted by the Union, of the eleven EU military missions to which Denmark has had to say no due to its exception in defense, it has still been part of more than half, under the flag of the Alliance itself, of the UN or with another country, as happened in