Cameroon: SNH reacts to Glencore corruption confessions that implicate it 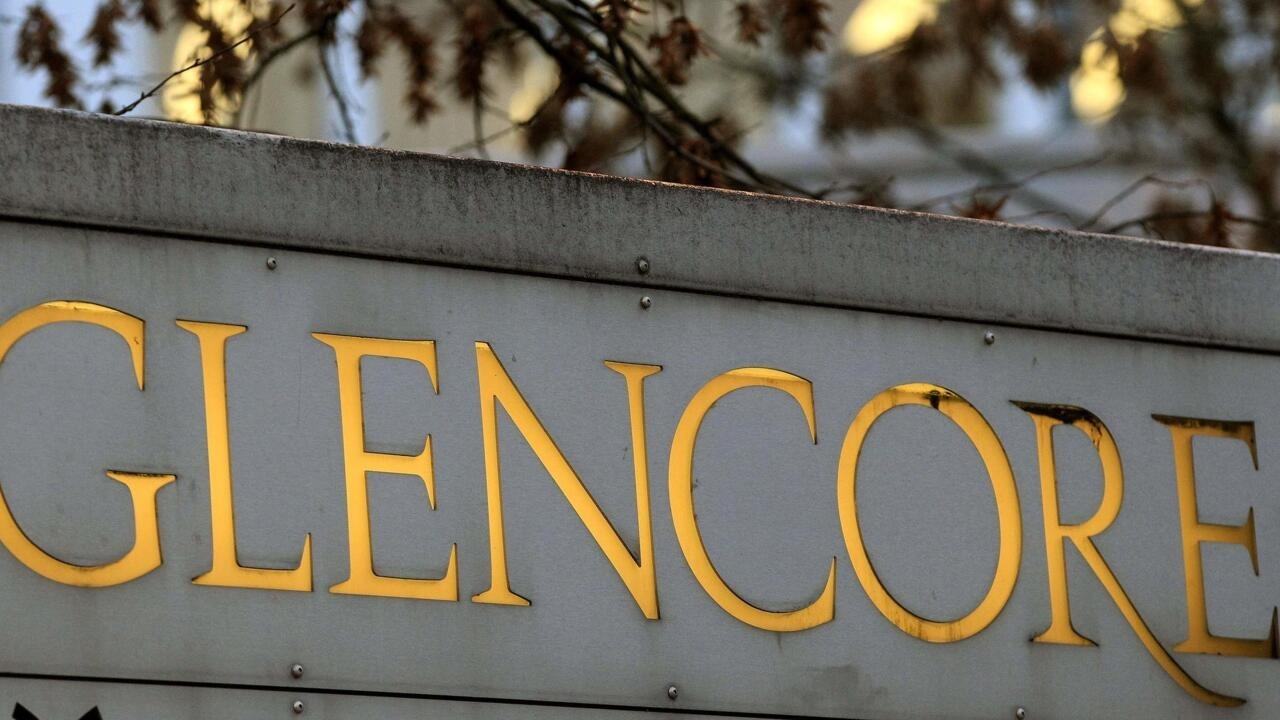 Cameroon: SNH reacts to Glencore corruption confessions that implicate it

Last week, the Glencore group announced that it had pleaded guilty to acts of corruption and market manipulation in Africa and Latin America.

These confessions splash several countries on the African continent, including Cameroon.

After several years of proceedings before American and British justice, the mining and commodity trading giant has admitted having spent millions of dollars in bribes over a decade in South America and Africa.

Money paid to government officials to obtain or keep benefits and contracts.

that it had pleaded guilty and agreed to pay fines

Further legal actions are ongoing in Switzerland and the Netherlands.

These confessions splash several countries on the African continent.

Where for the moment the only official reaction of the bodies in question, comes from the National Hydrocarbons Company, the SNH.

The national oil company of Cameroon indicates in its press release dated May 30 and signed by its general manager, Adolphe Moudiki, to have been

“informed by way of the press”

of the confessions of its partner Glencore.

SNH, responsible for negotiating Cameroon's oil and gas contracts, declares that it is "neither

remotely nor closely associated with such practices, which are strictly prohibited",

"by its internal regulations.

The National Hydrocarbons Company, whose Board of Directors is chaired by Ferdinand Ngoh Ngoh, Minister of State and Secretary General of the Presidency, claims to have contacted the American and English authorities to obtain "

the elements which would make it possible to establish the veracity of these allegations.

For him, it is to Glencore that SNH must hold accounts directly and, from now on, be transparent with Cameroonians.

And please, who did you give the money to?

You are told that you have been robbed, you will run to see if you have lost anything.

Someone says "I have committed fraud, I have corrupted."

But the rest is easy!

CONAC has not yet reacted formally to the letter sent by the former president of the Cameroon Bar Association.

In the Assembly, a proposal to create a parliamentary commission of inquiry, tabled by the opposition Social Democratic Front (SDF) deputy, Josuah Osih, should be examined by the deputies during the month of June.

The president of the International Initiative for Transparency in the Extractive Industries (the EITI of which Cameroon is a member, just like the Glencore group), Helen Clark, asks the Cameroonian government, as well as the governments of the Coast d'Ivoire, the Democratic Republic of the Congo and Nigeria,

to examine these cases of corruption.

she wrote in a statement dated May 26,

“cause citizens to lose the benefits derived from their natural resources.”

Indeed, Glencore's confessions of bribing officials to obtain or keep contracts or avoid government audits concern not only Cameroon, but also Côte d'Ivoire, DRC and Nigeria.