“Top Gun” has dethroned “Dr Strange” for the title of the best release of 2022 in France, with more than 1.5 million spectators for its first week on screens, according to figures published on Wednesday… 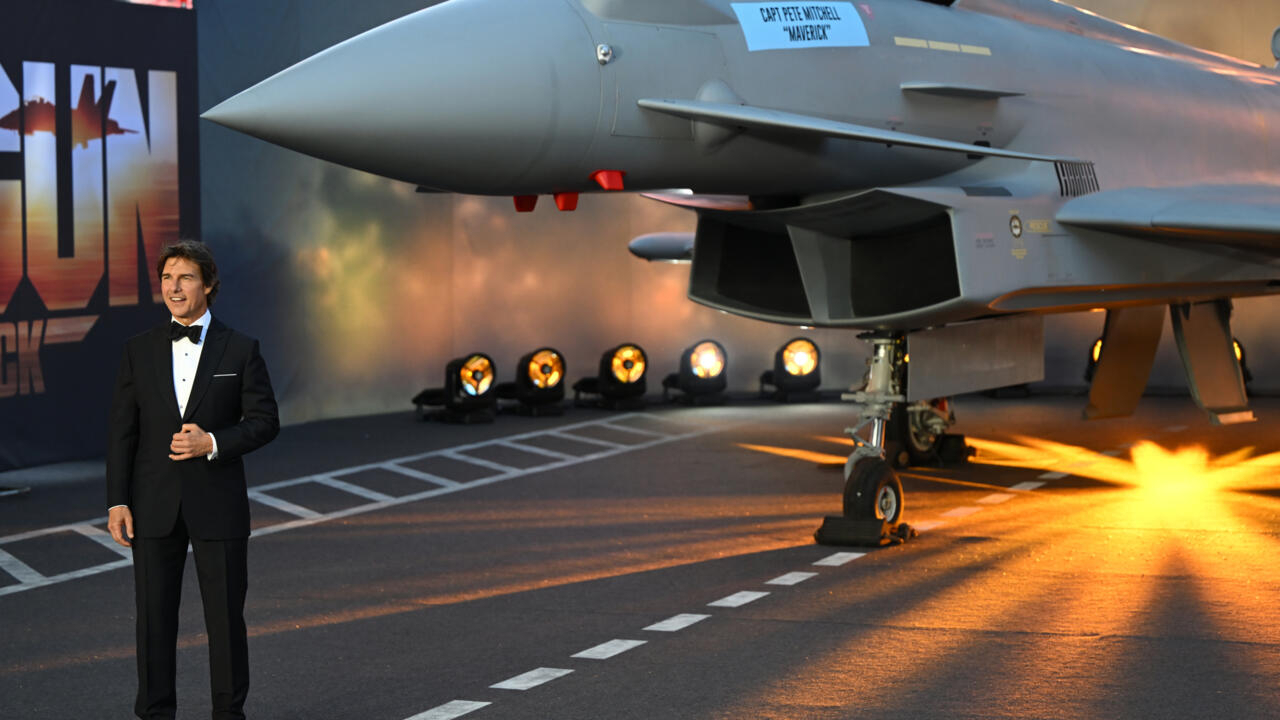 "Top Gun: Maverick", presented at the Cannes Film Festival where its star Tom Cruise received an honorary Palme d'or, is the sequel, 36 years later, to the successful aircraft film worn by the American actor.

Top Gun replaces "Doctor Strange in the Multiverse of Madness" at the top of the box office, which occupied it for the previous three weeks.

Sam Raimi's film with Benedict Cumberbatch drops to second place at the box office with just over 340,000 admissions.

For its release, "Men on the verge of a nervous breakdown", the comedy directed by Audrey Dana with Thierry Lhermitte and Ramzy, took third place, with more than 100,000 admissions.

The film features a group of seven men aged 17 to 70, engaged in group therapy in the great outdoors under the direction of Omega, a whimsical woman.