Her increasing media exposure and the way she is indifferent to criticism and also to the rules have made Victoria de Marichalar advance by... 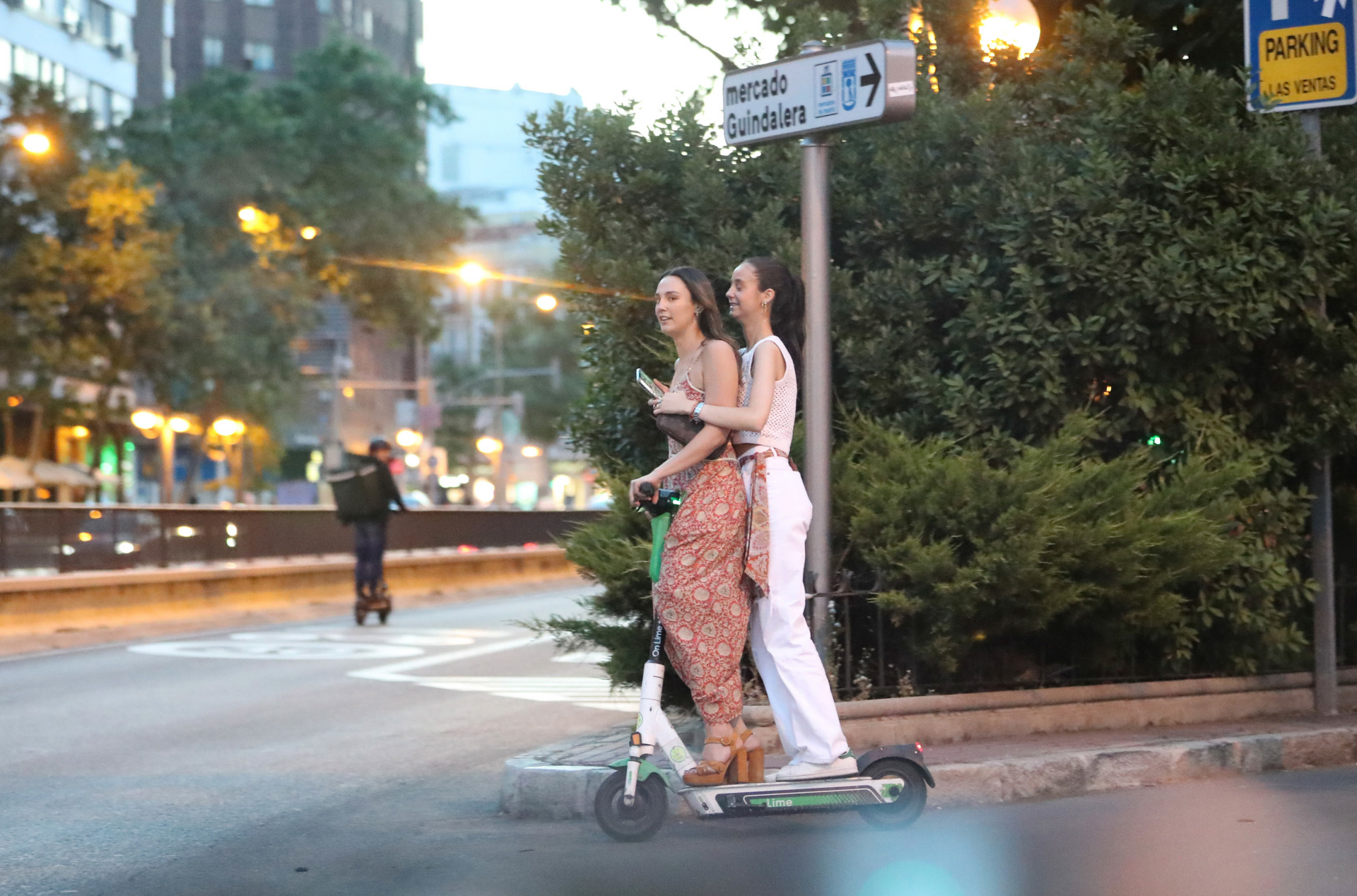 His increasing media exposure and the way he is

indifferent to criticism and also the rules

Far behind in time have already been the shot in the foot or the sleeve cut to the press of Froilán, who today has a

life than his sister.

In recent days and after having broken her relationship with DJ Jorge Bárcenas, Victoria Federica has become one of the

Far from being sad or discouraged, the daughter of the Infanta Elena has chosen to sign up for

and the San Isidro Fair in Madrid is being the scene of many of her appearances.

her love of bullfighting

like never before, and the images that are being taken of her afternoon after afternoon prove it.

The granddaughter of King Juan Carlos, without a helmet, with the mobile in hand...GTRES

But this past weekend and after one of those bullfighting afternoons, the young woman decided to follow the plan together with a friend with whom

she got on an electric scooter

with which they circulated through the capital

together and without a helmet.

A double infraction that did not stop there, since in addition to going two and

they circulated on the sidewalk and with

A series of illegalities that could well bring them problems, since all these movements are considered

punishable by the new Traffic Law.

This is not the first time that Victoria Federica ignores the rules and already in the middle of the pandemic Victoria de Marichalar y Borbón made headlines for not complying with confinement rules, for moving from one place to another and later for not wearing the mask when appropriate.