For the first time, the minor raped in the early hours of Halloween night when she was returning home after leaving the Épic nightclub in Igualada has testified before the judge. She made it from... 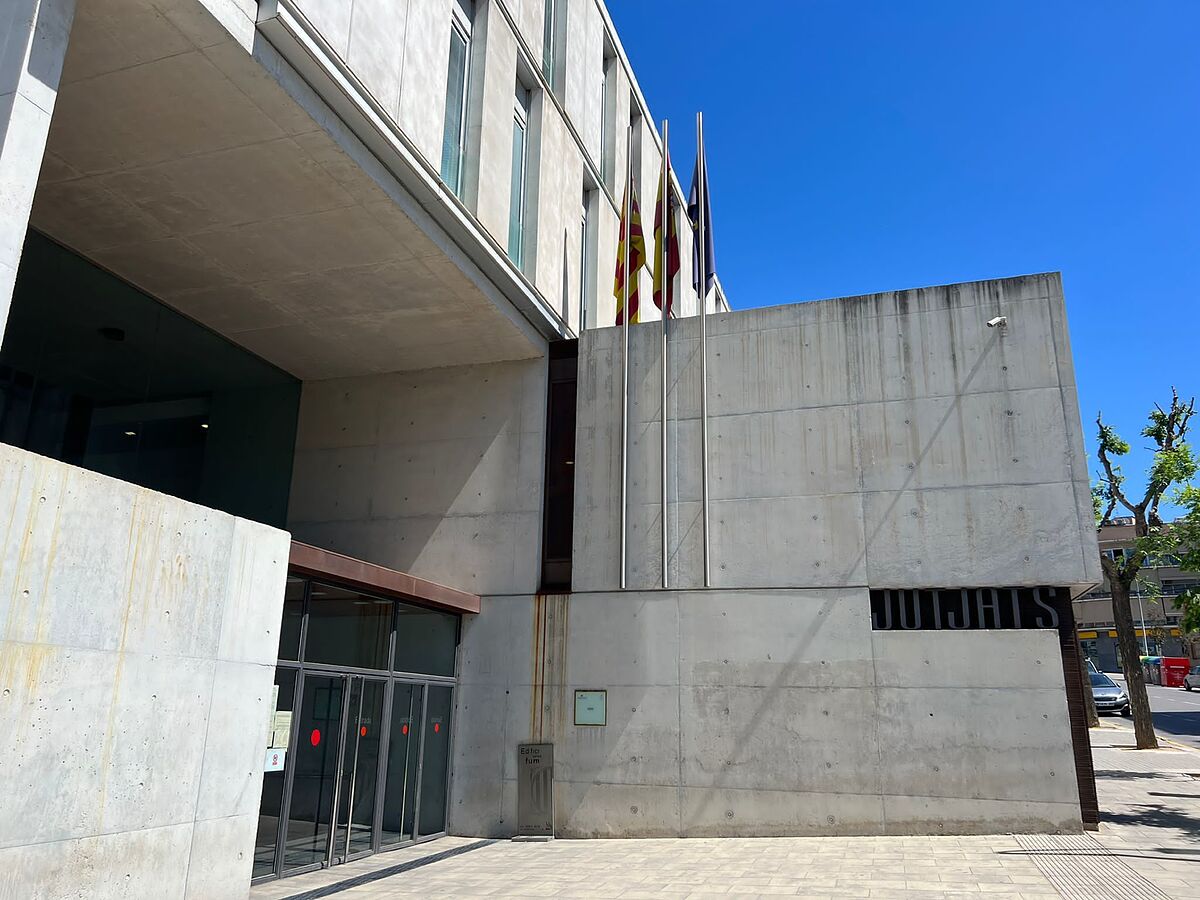 For the first time, the minor raped in the early hours of Halloween night when she was returning home after leaving the Épic nightclub in Igualada has testified before the judge.

She did it electronically and accompanied by psychologists since the accused was inside the courtroom in Igualada.

The minor stated that she did not remember anything about the attack or the days after as a result of the injuries sustained and that they have left her with serious damage and consequences, such as loss of hearing.

The judge agreed that this statement be considered preconstituted evidence so that she does not have to appear again in court and thus avoid "double victimization."

Jorge Albertini, the victim's lawyer, explained that she answered "directly to the psychologists" who received the questions from the parties.

The minor explained that she barely remembered anything, due to the head injuries, since she "has erased the facts" and that on the night of the rape she only knows that she left the disco with a friend.

The lawyer believes that the accused is "very caught" by the numerous pieces of evidence found at his home by the Mossos d'Esquadra, such as the victim's DNA on the clothes, or the images from various cameras that place him in the polygon in which the events happened.

In addition, he regretted that he has not shown any "repentance" for what happened nor is he aware of having "destroyed" the life of the victim.

The trucker also testified as a witness who found the minor in a vacant lot after the attack and who explained that she was in a fetal position and trembling, for what he thought was a mannequin, since she had lost consciousness and had numerous injuries.

For this reason, he covered her with a jacket and alerted the emergency services, who took her to the hospital and operated on her several times.

The suspect was arrested on April 21 after several months of investigation.

He has a history of sexual abuse and is in provisional prison accused of sexual assault and attempted murder.

The Catalan Federation of Associations of Restoration and Musical Activities (FECASARM), which is a popular accusation, lamented the "irreversible" damage to the 16-year-old victim and for this reason its secretary general, Joaquim Boadas, asked the administrations to "invest in prevention, awareness and in daunting campaigns that use people convicted of similar acts".

In addition, he called for improvements in night transport, so that there are more frequencies and also more police presence and public lighting in leisure areas so that people "feel safe walking."

This accusation will ask for more than 26 years in prison for the suspect since people like him "cannot be in public space."