French Foreign Minister Catherine Colonna said at a press conference with her Polish counterpart in Warsaw that on June 15 the European Commission will give an opinion on Ukraine's application for the status of a candidate for joining the European Union. 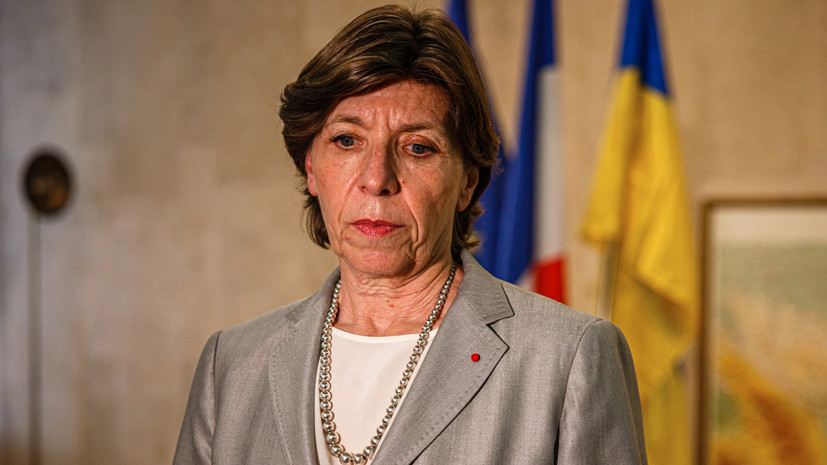 “We discussed Ukraine's place in the European family.

This issue will be discussed at the meeting of the Council of Europe on June 23-24.

In particular, Ukraine's application for recognition of its country as a candidate for EU membership will be discussed there, ”RIA Novosti quotes her.

Earlier, Italian Prime Minister Mario Draghi said that most countries are against granting Ukraine the status of an EU candidate.

The French Foreign Ministry did not previously rule out that Ukraine's accession to the EU could take up to 20 years.