More than 15.5 thousand people entered the Rostov region in a day through the border 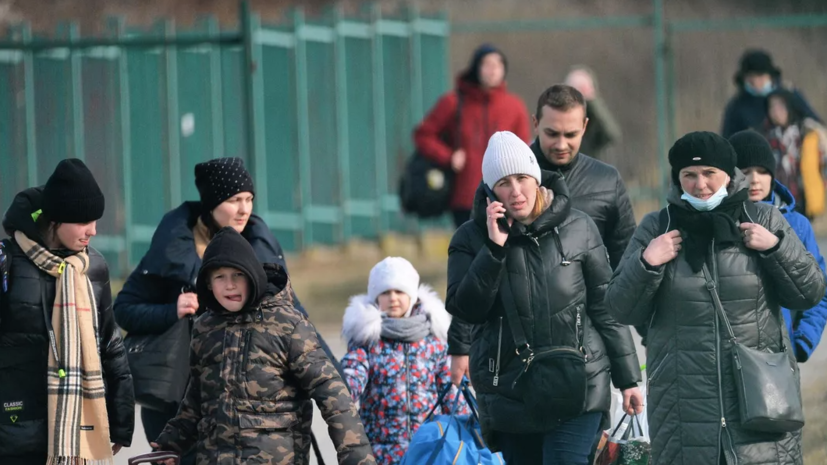 “Over the past 24 hours, over 15.5 thousand citizens crossed the border to enter Russia through checkpoints located in the Rostov region,” the FSB TASS reported.

Earlier, the head of the National Defense Control Center of the Russian Federation, Colonel-General Mikhail Mizintsev, said that 15,215 people were evacuated to Russia from the DPR, LPR and Ukraine over the past day.

As Kryminform reported, more than 100,000 Ukrainian citizens crossed the border in Crimea in two months.