Judges today for shooting in Kristianstad

Three people were seriously injured in the shooting outside a shopping center in Kristianstad. Today, the verdicts come against the three men who have been charged with the shooting. 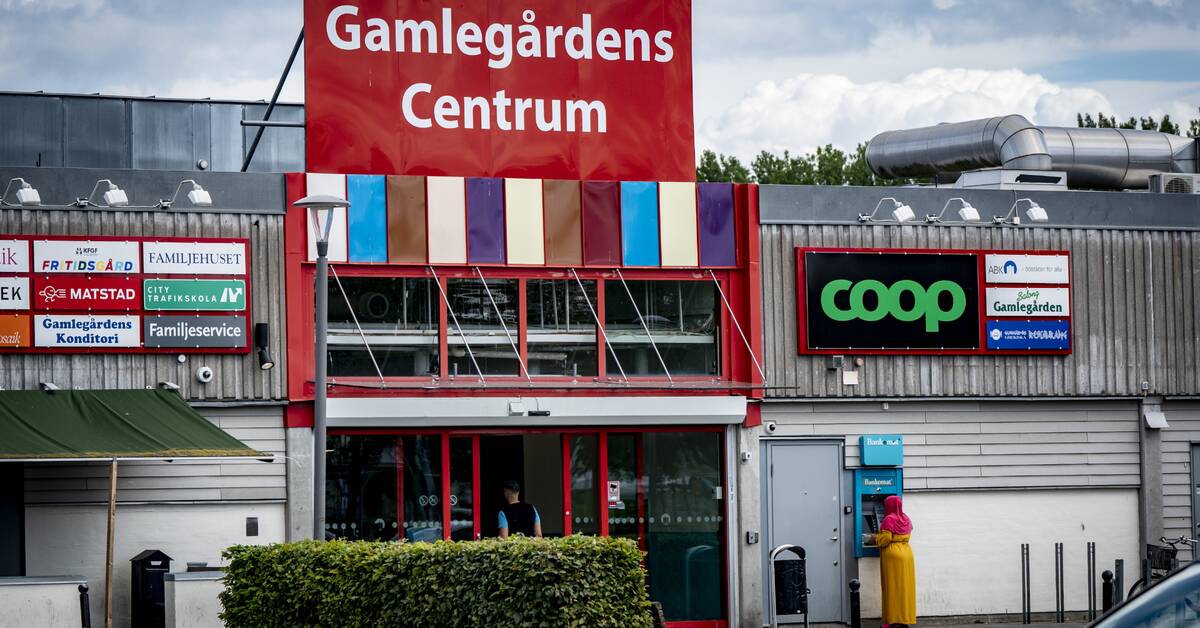 At least 15 shots were fired from a motorcycle outside the Gamlegården shopping center on the afternoon of 3 August last year.

Nine people were in the line of fire and three of them, one of whom is an elderly woman, were seriously injured in the act.

Three men were arrested and charged with attempted murder and causing danger to another.

The motorcycle was ridden by a 21-year-old man.

The two shooters, 17 and 18 years old, who rode the motorcycle were also charged with a felony.

According to prosecutor Marie-Louise Holmberg, the shooting is a gang-related incident, but the three injured were not the actual targets.

After the main hearing, the district court lifted the arrest of two of the accused: the 21-year-old who is already serving a longer prison sentence for other crimes and the 17-year-old suspected shooter.

However, the 18-year-old suspected shooter remains in custody pending sentencing.