In Brazil, more than 100 dead in floods and landslides

More than 100 people have died in the Recife region of northeastern Brazil after torrential rains caused flooding and landslides, according to the latest… 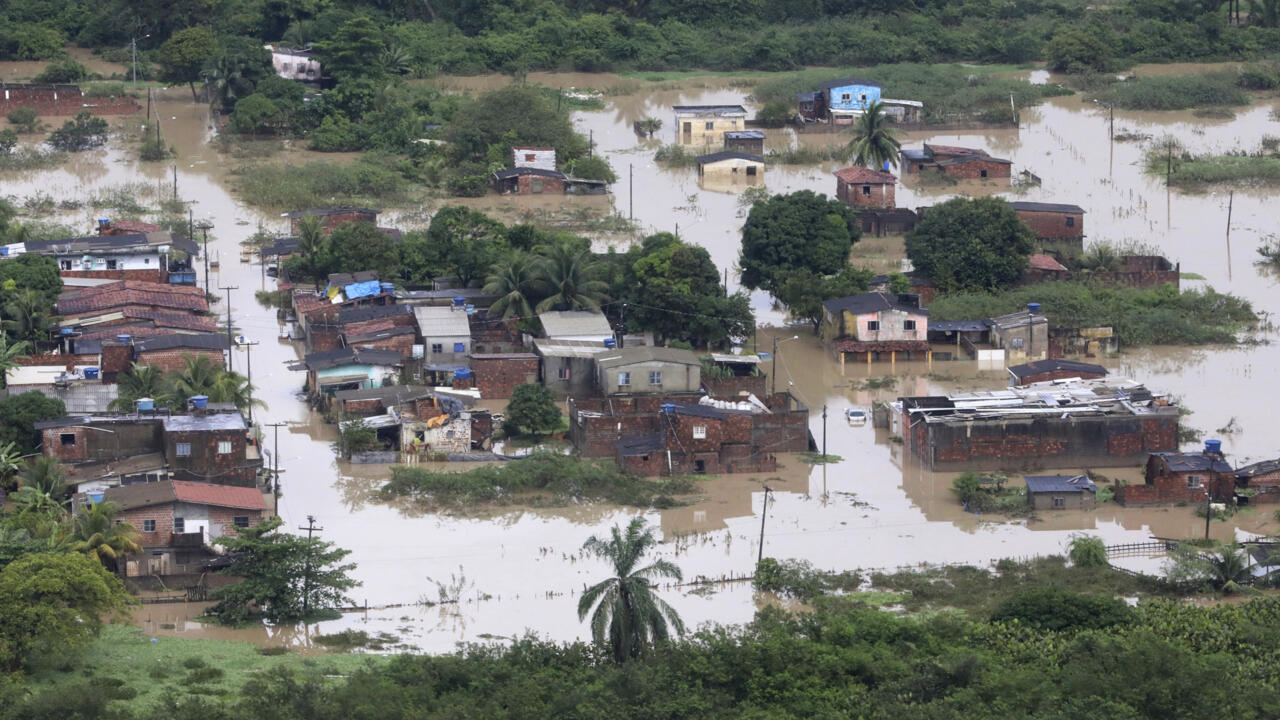 More than 100 people died in floods and landslides due to torrential rains in the Recife region, in northeastern Brazil, according to a new count announced Tuesday, May 31 by the authorities.

The government of the state of Pernambuco, of which Recife is the capital, had counted 100 dead in its previous report, in the morning.

But a new statement sent in the afternoon announced that six bodies had been found in two of the worst affected areas.

Eight people are still missing and more than 400 firefighters remain mobilized for the search.

"These searches continue unabated until all these people are found," said Humberto Freire, head of Civil Defense of Pernambuco, quoted in the press release.

In Jardim Monteverde, on the border between Recife and the town of Jaboatao dos Guararapes, where several dozen people were buried by a mudslide, the search ended, the bodies of the last three people missing having been found Wednesday.

More than 6,000 people in the Recife region have lost their homes and had to be housed in reception facilities, according to the authorities' latest report.

A state of emergency has been declared in 24 municipalities in Pernambuco.

Brazilian President Jair Bolsonaro flew over the flooded areas on Monday and the government released a loan of 1 billion reais (about 198 million euros) to help the victims.

The head of state was criticized for saying that this type of disaster was "things that happen", after in particular a similar tragedy which left 233 dead in Petropolis, near Rio de Janeiro, in the south-east, in February.

Other deadly floods took place at the end of last year in the state of Bahia, in the northeast, then in January in the southeast, in the states of Sao Paulo and Minas Gerais.

Between Friday evening and Saturday morning, it rained the equivalent of 70% of what is normally expected for the whole of May in certain areas of Pernambuco.

"Rain in itself does not kill. What is deadly is rain on homes located in risk areas," lamented AFP José Marengo, research coordinator of the National Center for Surveillance and alert of natural disasters in Brazil (Cemaden).

According to him, the authorities are "guilty" of having "allowed construction in risk areas, where poor populations live who have nowhere to go".