Corresponded on behalf of his wife to hide the crime: the court began considering the case of the murder of "Miss Kuzbass - 2010"

The Shcherbinsky District Court of Moscow began considering the case of the murder of Miss Kuzbass 2010 Ksenia Sapozhkova. In December 2021, her husband, an official of the Moscow metro, Alexander Popov, contacted the police. He said that his wife flew to Dubai in the summer and disappeared. However, law enforcement officers found out that the woman did not leave Russia, and Popov ran social networks on her behalf for six months to hide the murder. 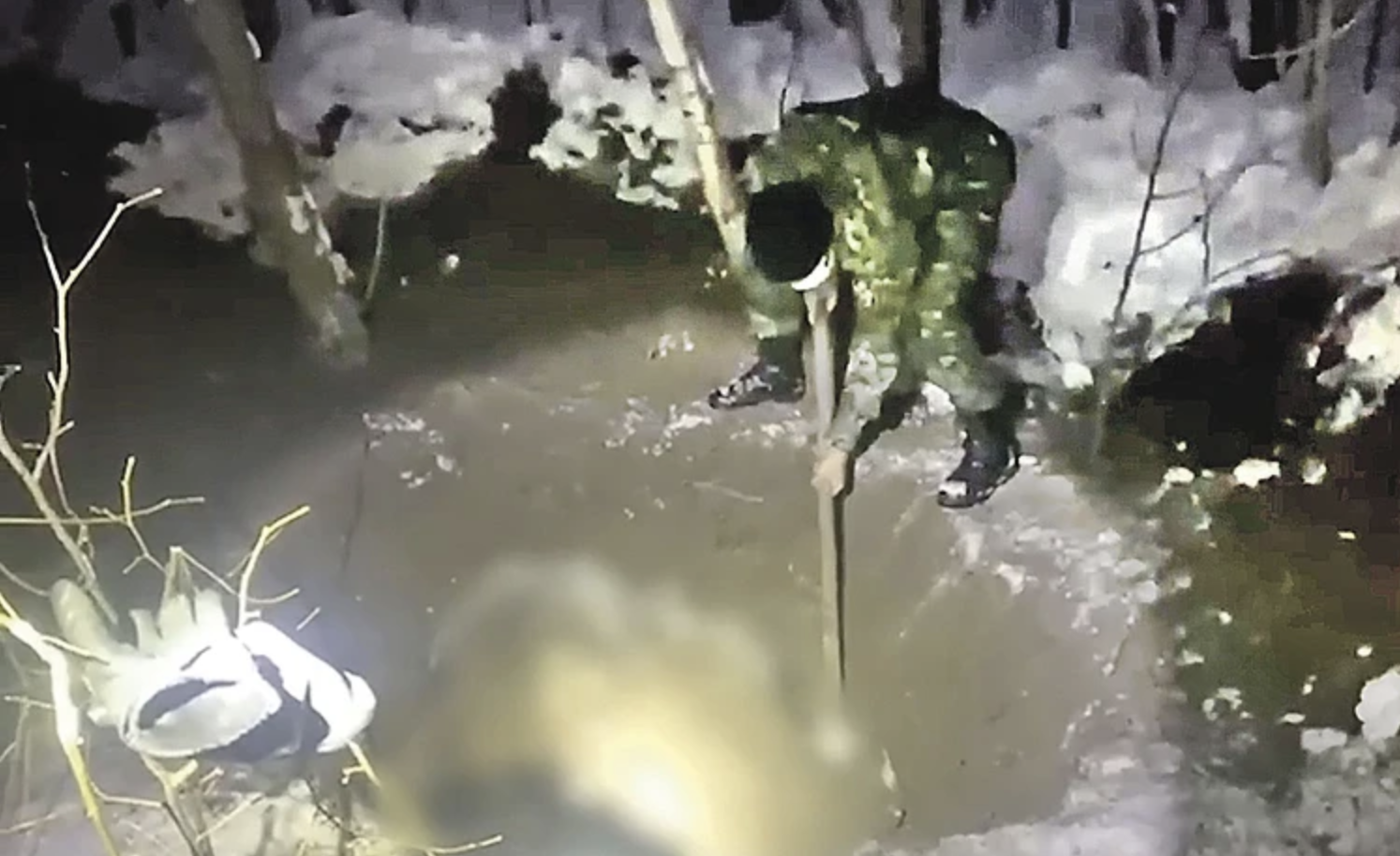 Her husband, 36-year-old deputy head of the department for contract work of the State Unitary Enterprise Moscow Metro, Alexander Popov, is accused of committing a crime.

In December 2021, the man wrote a statement to the police about the disappearance of his wife.

The woman, according to him, flew away to rest abroad in August 2021 and stopped responding to messages.

However, the investigators found out that Sapozhkova did not cross the borders of the Russian Federation, and her husband communicated with acquaintances on social networks on her behalf.

He immediately wrote a confession.

In April, the investigation of the criminal case was completed and the materials were submitted to the court.

The RT correspondent visited the first court session and found out how Popov tried to hide the crime.

At the beginning of the meeting, answering the judge's question "Do you admit your guilt?", Popov replied: "I admit."

And when asked about the marital status, he hesitated a little, and then said: "Widower."

After that, the state prosecutor began to read out the materials of the criminal case.

As the investigators established, the murder took place on August 31 in the apartment that Popov rented with his wife.

According to the prosecution, on that day a quarrel broke out between the spouses, during which Popov inflicted at least three blows to Sapozhkova with an unidentified piercing and cutting object in the neck area and at least one blow in the chest area and on the back of the shoulder.

Seeing that the woman had died, Popov decided to hide the traces of the crime.

On a private car, he took Sapozhkova's body to a forest belt located at a distance of 1 km from their house, and buried it.

And he told all his friends that his wife had gone to rest in Dubai.

So that no one would suspect anything, Popov began to conduct social networks on behalf of his wife and respond to messages.

At that time, Ksenia had already won the Miss Kuzbass 2010 beauty contest and was trying to build a career in the modeling business, combining work with studies at the Faculty of Civil Service of the Kuzbass State Technical University.

Ksenia met Alexander Popov when she was doing an internship at the city hall.

He headed one of the departments of the administration of the mayor's office.

The man at that time was divorced and had a son from his first marriage.

Popov began to court the girl.

In 2012, Alexander and Ksenia got married.

In 2020, the family moved to the capital and began to rent an apartment in New Moscow.

However, the relationship between the spouses went wrong - quarrels often occurred in the family.

The reasons for the disagreement were not stated in court.

Obviously, witnesses will talk about them at the next meetings.

In turn, KP.RU reported that the reason for the murder could be the second family of her husband, which Sapozhkova found out about.

According to the publication, having moved to Moscow, Ksenia took a one-room apartment on a mortgage.

In this apartment, Popov, secretly from his wife, allegedly settled his ex-wife with a child from his first marriage, as well as a second child, who was born from Popov in 2016.

According to a close friend of Xenia, this could be the reason for that quarrel.

For almost four months, none of the acquaintances had any idea that Sapozhkova was no longer alive.

Until Popov himself went to the police in December 2021.

He said that his wife was missing.

The woman, according to him, flew away to rest abroad in August 2021 and recently stopped responding to messages.

Law enforcement officers made a request and found out that Sapozhkova did not cross the borders of the Russian Federation.

Then they decided to pay attention to her husband.

He was detained for questioning, and he suddenly confessed to everything and wrote a confession.

It is worth noting that by this time he was able to cover his tracks well - he moved out of a rented apartment, sold the car in which he took out the body of his murdered wife, and hid the crime weapon.

Popov took his daughter to her grandmother in Novokuznetsk.

She still doesn't know what happened.

After the arrest, the investigators confiscated Popov's mobile phone and found in it correspondence in the Instagram profile on behalf of Xenia.

In particular, as the state prosecutor explained in court, Popov, on behalf of his wife, announced his departure to Dubai.

On October 2, 2021, he wrote about moving to Africa, and on December 15 he announced his hospitalization with coronavirus in a hospital in South Africa.

“During the investigation, it was established that the style of correspondence has been changed since September 1.

She responds with long, logical messages without using emoji, and has also stopped using audio and video calls.

In addition, the girl does not post photos in her profile, although she used to do this regularly, ”the state prosecutor read out the materials of the case at the court.

Also, during a search in his apartment, a contract of sale for a Skoda Rapid car was found.

On January 31, this car was seized from the new owner.

Blackouts were found on the upholstery in the trunk.

On February 5, he was assigned a comprehensive psychological examination.

According to her conclusion dated March 2, 2022, the man is fully aware of the consequences of his actions, does not suffer from any mental disorders and is recognized as sane.

Also, as noted by the public prosecutor, Popov indicated a cell where all Popova's things were hidden, including clothes, shoes, cosmetics, accessories, hair curling irons, and so on.

The investigators failed to find any traces of the crime in the rented apartment - after the Popovs moved out, the hostess made repairs.

The judge decided to continue consideration on June 23.

Witnesses will be questioned at this meeting.

Also on this day, it is planned to extend the preventive measure for Popov himself - now he is under arrest until June 25.