In Burkina Faso, the armed forces announce that they have killed twelve terrorists, including Tidiane Djbrilou Dicko, a jihadist leader. The operation which made it possible to “neutralize” them took place on… 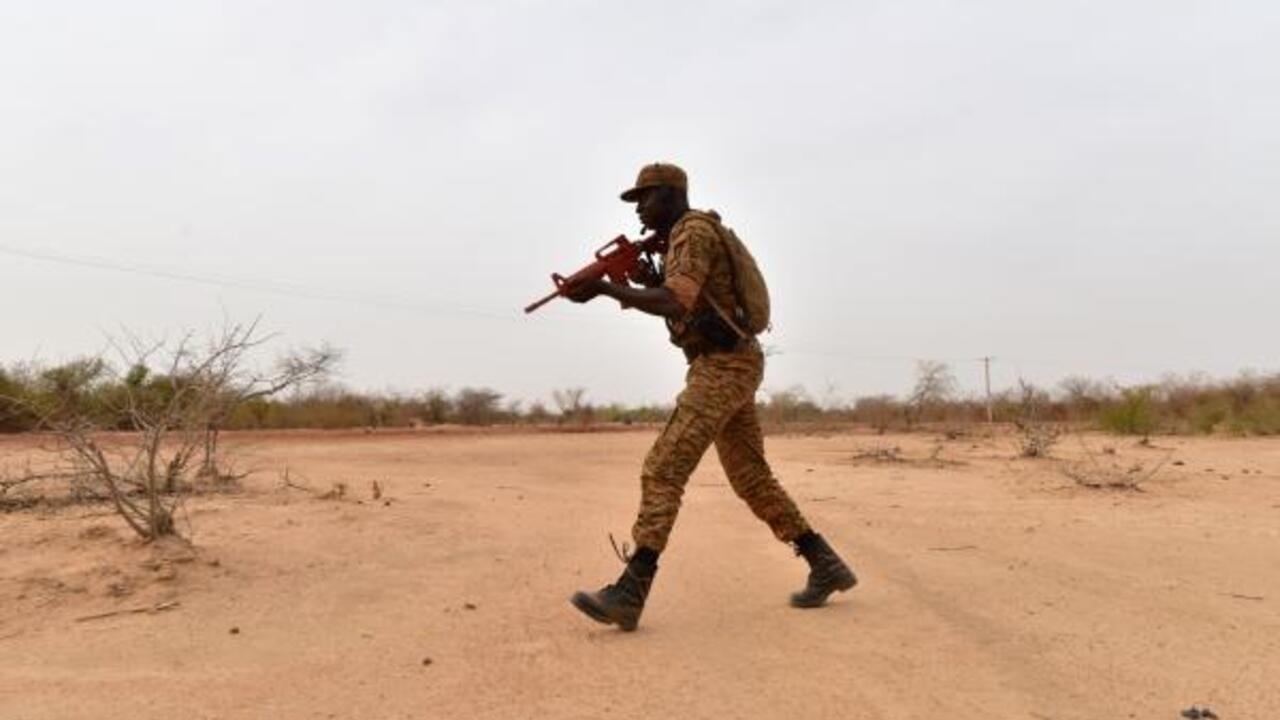 In Burkina Faso, the armed forces announce that they have killed twelve terrorists, including Tidiane Djbrilou Dicko, a jihadist leader.

The operation which made it possible to "neutralize" them took place last Thursday, May 26 in the commune of Tongomayel, in the province of Soum by air strikes according to a source within the general staff of the armies.

According to several security sources, Tidiane Djibrilou Dicko is locally recognized as being a very cruel man and followed by many young people in the province of Soum.

This cruelty had been noticed after the terrorist attack against Silgadji, his own native village.

The attack claimed the lives of around forty people in January 2020. Tidiane Djibrilou and his fighters surrounded the people at the village market.

The men had been executed and the women ordered to leave.

He had a lot of influence on young people, especially south of Djibo

," said a senior officer in the Burkinabè armed forces.

Fighter of the Islamic State in the Greater Sahara, he would have recently switched to the Support Group for Islam and Muslims.

According to our sources, he was behind several attacks in the Sahel, particularly on the Bourzanga-Djibo axis.

He was neutralized, to use an expression of the armed forces, along with several other combatants.

", reveals a security source, who adds that the group led by Tidiane Djibrilou Dicko was preparing to attack a supply convoy from the city of Djibo.