Shoes on the ground and eyes in the sky.. this is how satellites affect wars

The website of the American Foreign Affairs magazine published a long article about the role that satellites, especially commercial ones, play in modern wars, using some examples from the last wars in the world, the Ukrainian war. 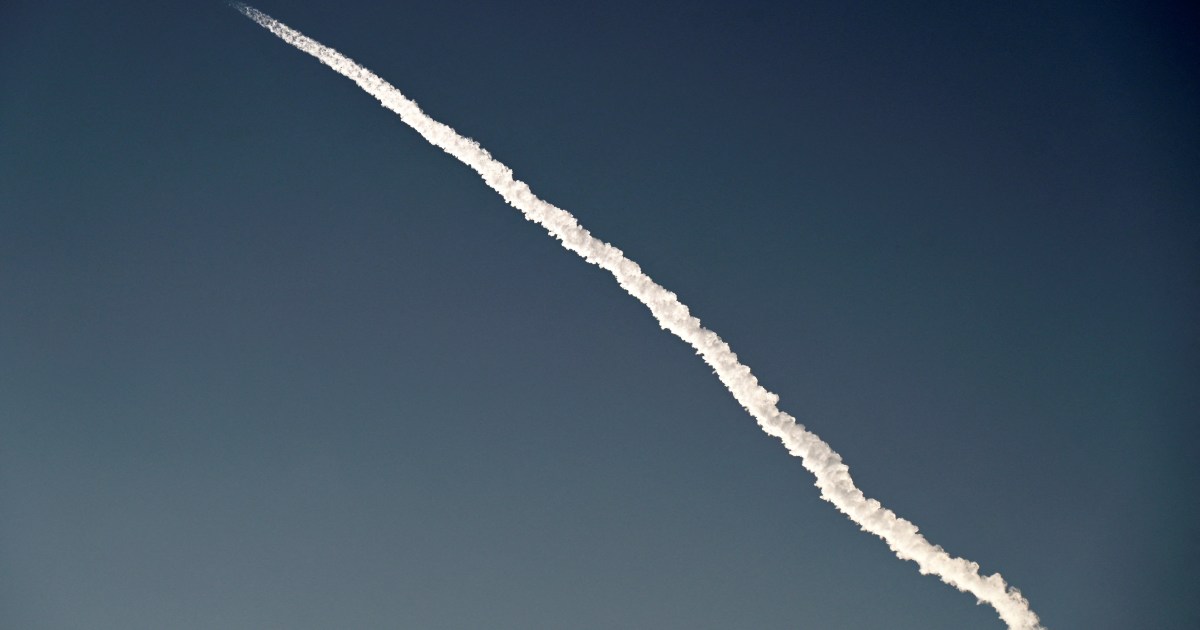 a long article about the role that satellites, especially commercial ones, play in modern wars, using some examples from the last wars in the world, the Ukrainian war.

The authors of the article, Eric Lane-Greenberg, associate professor of political science at MIT, and Theo Melonopoulos, a postdoctoral fellow at the University of Pennsylvania, said commercial satellite imagery is dramatically changing the information landscape, particularly when it comes to national security. Only governments could gather advanced intelligence on their competitors, and when armies could keep information about developments on the battlefield from view.

Now, they added, members of the public can use commercial satellite imagery to reveal activities that some governments prefer to hide, noting that this public has documented North Korea's expanding nuclear arsenal and exposed human rights abuses such as China's detention of Uighur residents in concentration camps.

In Ukraine, a large number of actors, including private satellite companies, think tanks, journalists and amateur investigators, have used commercial satellite imagery along with other forms of open source intelligence to detect and verify information about military exercises, battlefield losses, and targeting of Russia. for civilians.

Advantages not without risks

The authors comment that these advantages are not without risks, as friends and foes alike will seek to exploit the increasing amount of information available to non-state users.

The United States and its allies and partners, for example, may find their sensitive activities under surveillance.

And commercial satellite companies could eventually find themselves in the crossfire of Moscow.

As private satellites go to war, they are changing the character of modern conflict.

They said that although countries still rely heavily on secret intelligence-gathering methods, Western governments must make sure to take into account the opportunities and risks posed by this advanced technology while formulating foreign and national security policy.

In the run-up to Russia's first attack on Ukraine, the Biden administration disclosed intelligence about Russian deployments on Ukraine's borders to its allies and the wider public.

They described this as an unusual move: Governments are often averse to sharing sensitive intelligence about adversaries in order to better protect the sources and methods used to obtain the information.

But in this case, much of the open source information about Russia's military position and possible next moves was already circulating in the public domain.

They also said nongovernmental analysts and amateur investigators can be "almost on the same page" with the intelligence community.

It is also possible that the White House's release of information about the Russian attack on Ukraine, unusually early, will help convince skeptical European allies of the reliability of Washington's information, laying the groundwork for a collective Western response against Russia.

They reported that the media and think tanks also relied on commercial satellite images to counter "false Russian allegations," adding that the first indications of the start of the Russian "invasion" of Ukraine, for example, did not come from artillery or aerial bombardment, but from traffic jams, Analysts at the Middlebury Institute of International Studies, who have seen live traffic updates on Google Maps, have noticed unusual congestion along the route from Belgorod, Russia, to the Ukrainian border.

However, the authors drew attention to the fact that increasing transparency could be a double-edged sword, as countries that seek to maintain the confidentiality of their activities may target commercial satellite companies using cyber attacks, or in extreme cases, conventional military attacks, noting that Russia has tried Indeed, it failed to hack into and jam the satellite-based Starlink service, the only internet provider in parts of Ukraine.

Excessive reliance on commercial satellite imagery can also lead to significant risks, particularly given its accessibility to the general public, and to spread disinformation rather than fight it, competitors may attempt to manipulate commercial images or use artificial intelligence to create false images that reinforce their favorite narrative.