RIA Novosti: an explosive device in Melitopol was planted in a street hatch

An explosive device in Melitopol, Zaporozhye region, was planted in a street hatch. This was reported by RIA Novosti with reference to a source in the local law enforcement agencies.&nbsp; 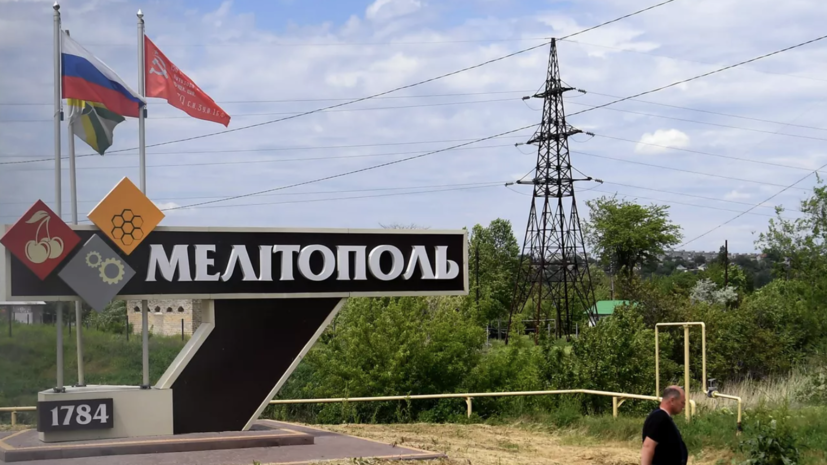 “An improvised explosive device (IED) was in the hatch, and as the car was moving past, it exploded,” the source said.

According to him, there were volunteers in the car who were delivering humanitarian aid.

The source also said that after the explosion, “the car had already rolled up to the wall of a residential building.”

The authorities of Melitopol, Zaporozhye region, qualified the explosion of a car in the city center as a terrorist act.

According to the authorities, volunteers were injured: a 28-year-old girl and a 25-year-old young man.

RT correspondent Ilya Vasyunin in the stream "Letuchka" spoke about the explosion of a Mercedes car with Ukrainian license plates in the center of Melitopol.