Russian Prime Minister Mikhail Mishustin announced the signing of a decree on the indexation of pensions for non-working pensioners by 10%, the minimum wage and the living wage. 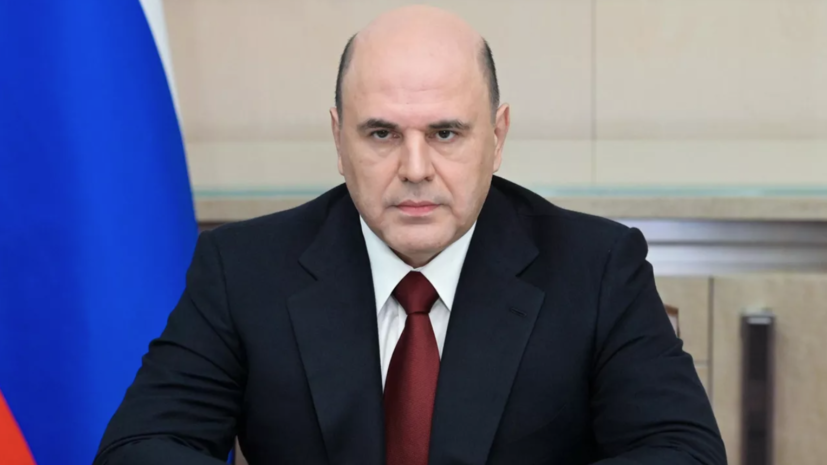 He stated this during a government meeting.

“The corresponding resolution has been signed,” Mishustin said.

According to him, for this purpose, more than 500 billion rubles are provided in the federal budget to support more than 50 million citizens.