Kidnappers pardoned for being a woman

Shortly after 10 in the morning, the head chef of a high school in Estepona (Málaga) received a whatsapp from a friend that would change his life. How was it... 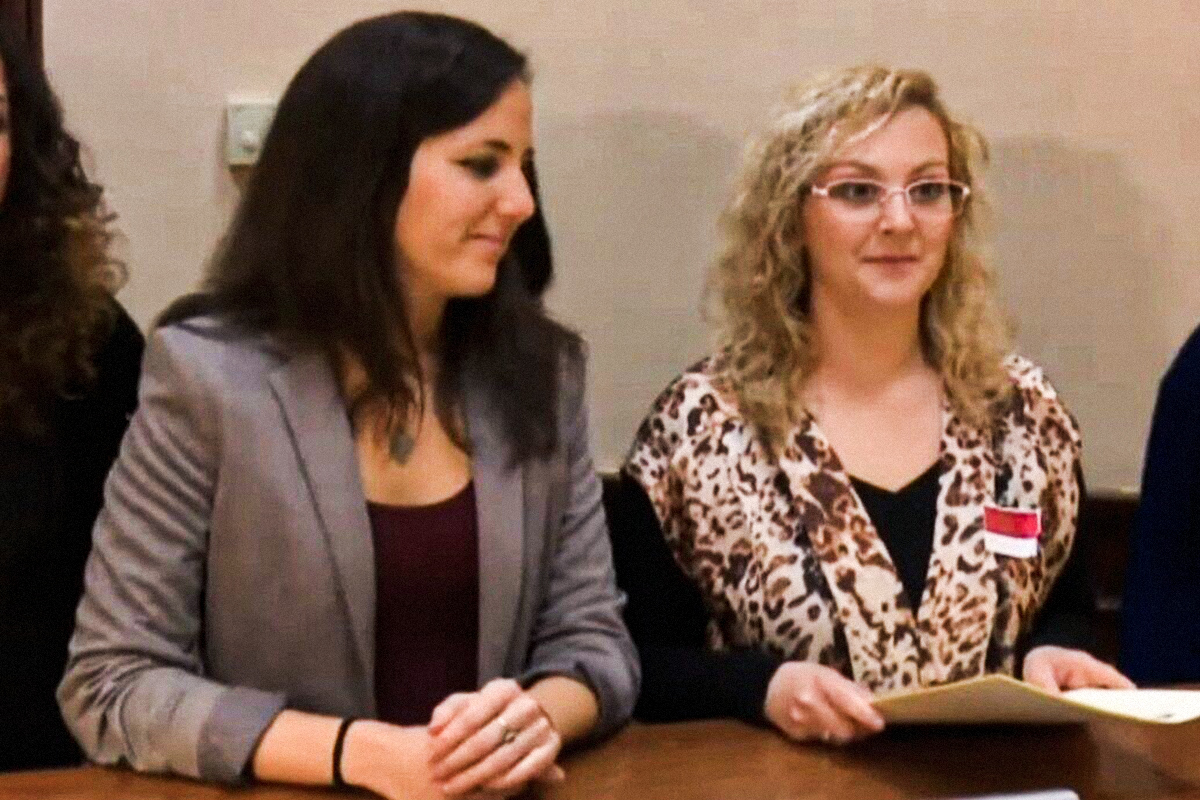 they would do it again

Kidnappers pardoned for being a woman

After the president of Infancia Libre and Juana Rivas, more "gender pardons" are expected.

Every year 300 parental kidnappings are reported.

Seven out of 10 are run by mothers.