Brazil: Volkswagen in the crosshairs of justice

The German Volkswagen group is in the crosshairs of Brazilian justice and faces new charges. The second largest automaker in the world is accused of slavery-like practices… 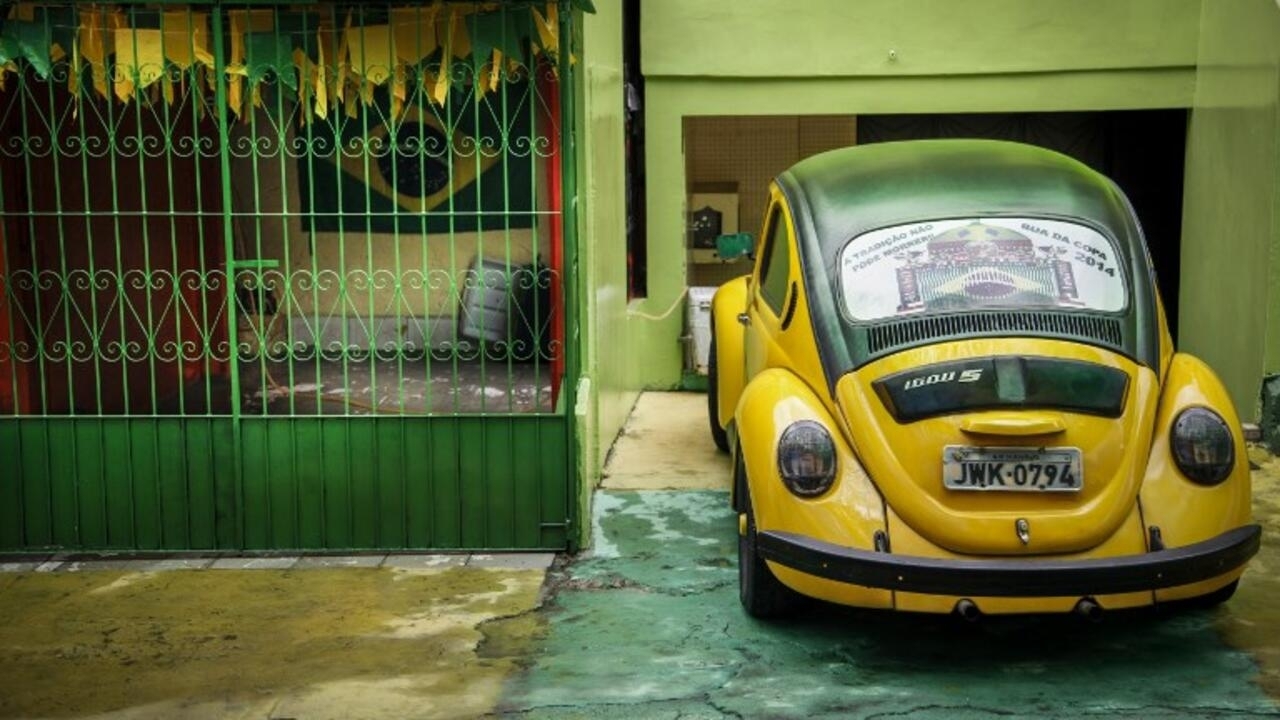 Brazil: Volkswagen in the crosshairs of justice

A Volkswagen car (the famous Beetle) in the colors of Brazil (illustration image).

The German Volkswagen group is in the crosshairs of Brazilian justice and faces new charges.

The second largest car manufacturer in the world is accused of slavery-like practices and of having been complicit in human rights violations during the dictatorship in Brazil, according to several German media.

The German group is summoned on June 14, 2022, before a Brazilian court.

The charges against him date back to the period 1974-1986, during the military dictatorship.

At the time, the group had plans to build a large agricultural site, on the edge of the Amazon basin, for raising cattle.

Hundreds of workers were hired for deforestation work by intermediaries.

According to German media, which have consulted more than 2,000 pages of police reports, the testimonies are overwhelming.

They reveal that the workers were victims of abuse and violence by the armed guards of the site.

They also reveal that some workers who had malaria, died, and were buried on the spot, without the families being informed.

Added to this are suspicious disappearances.

For several years now, former employees have been asking for compensation from Volkswagen.

But so far without success.

To read also: Brazil: Bolsonaro welcomes a bloody police raid in a favela