The official representative of the Russian Foreign Ministry, Maria Zakharova, called the statement of German Chancellor Olaf Scholz about the multipolarity of the modern world a plagiarism. 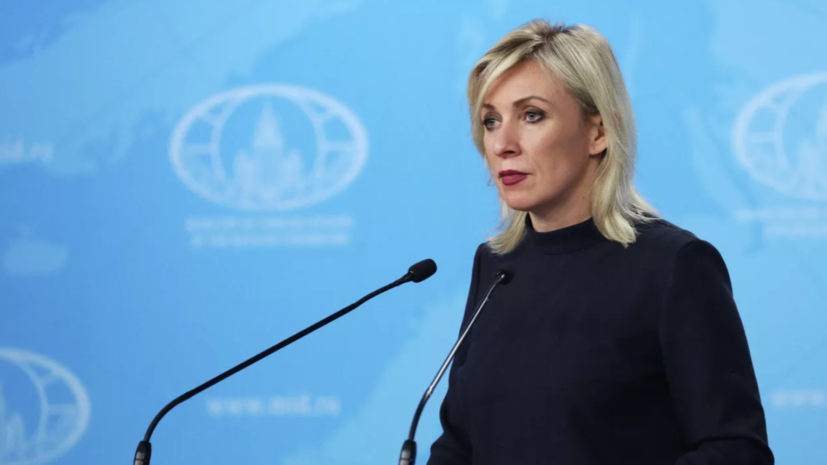 Thus, she commented on Scholz's statement at the World Economic Forum in Davos, where he noted that multipolarity should "push" states to establish cooperation.

Or even worse - a misunderstanding of the banal, ”Zakharova wrote on Telegram.

She said that Russian Foreign Minister Sergei Lavrov has been reminding about the multipolarity and polycentricity of the world every year for 15 years.

Earlier, Zakharova said that the BRICS countries have already become the core of a multipolar world.

In an interview with RT, she also spoke about the role of the United States in it.