Tools, vases, pyramids and palaces have been found in a previously unknown Mayan city in Mexico. - It was a big city where people from several different social classes lived, says archaeologist Calos Peraza. 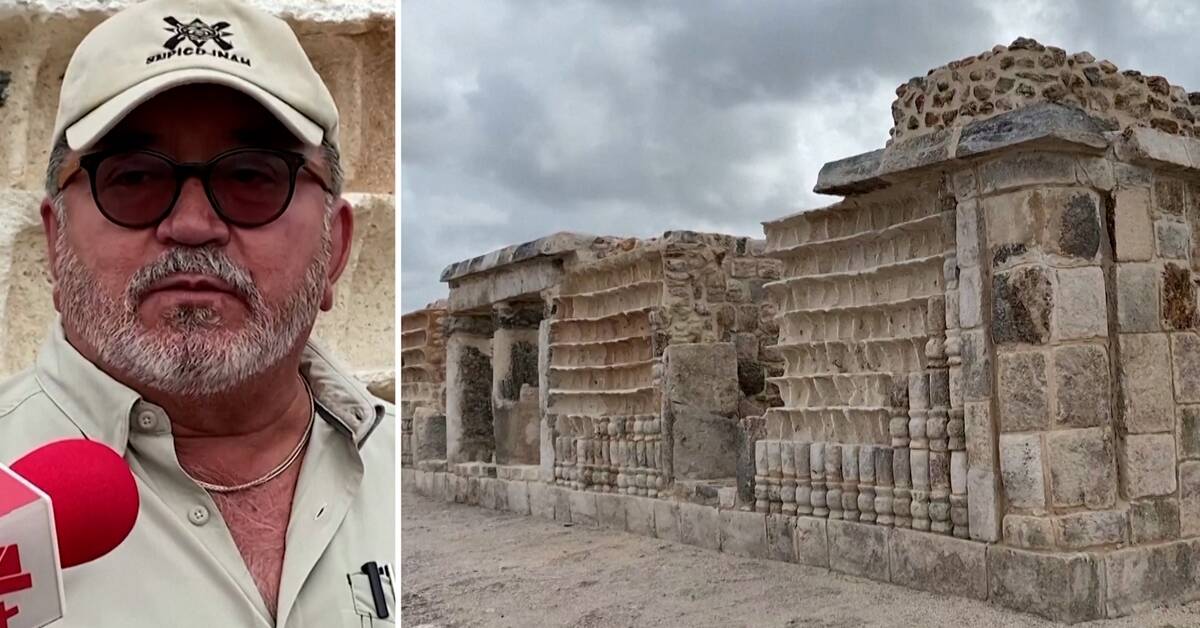 In connection with the construction of an industrial park on the Yugatán Peninsula in Mexico, major archaeological finds were made.

A Mayan city has been excavated where it is believed that about 4,000 people lived from the 600s to the 900s.

In addition to buildings and vases, archaeologists have found tombs with sacrificial offerings near the city.

Shells and tools have also been excavated that indicate that fishing was practiced by the Maya people on the coast.

In the video, archaeologist Carlos Peraza tells more about what has been discovered in the area.