Despite few cases in Sweden and the Nordic countries, much is reported about the monkey pox virus. LGBTQ organizations in Europe now warn that infection control authorities are focusing too much on men who have sex with men. - This is a disease that anyone in the population can get, says Mario Blázquez, at the Spanish LGBTQ group COGAM. 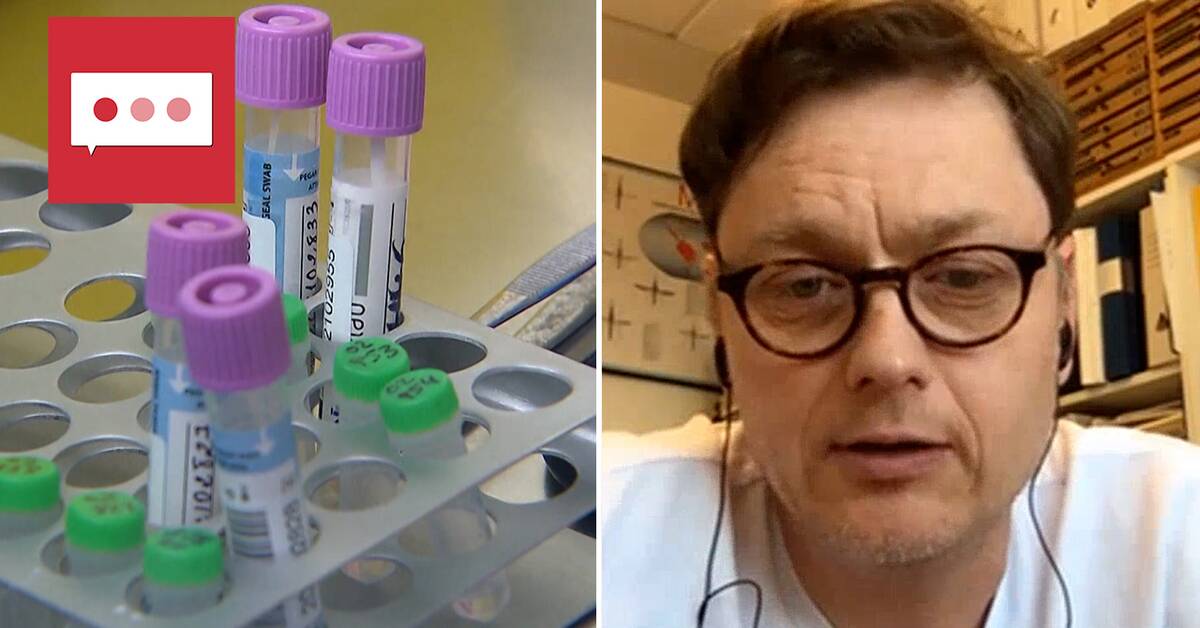 The largest outbreak of monkey pox so far outside West Africa, where the virus is normally found, took place in Europe during the spring.

Criticism is now beginning to be directed at how authorities inform about the disease and the risk of infection.

In Germany, where five cases of smallpox have been reported so far, Health Minister Karl Lauterbach has been criticized for authorities specifically addressing gay men with advice on the new infection, Spiegel reports.

In Spain, where just over 80 cases have been confirmed, representatives of the LGBTQ community warn that authorities are repeating the same mistakes as during the AIDS crisis in the 1980s.

- We are facing an outbreak of disease that unfortunately once again affects LGBTQ people, especially gay and bisexual men.

What is happening is similar to the first cases of HIV, says Mario Blázquez, at the Spanish LGBTQ group COGAM to the news agency AP.

Fredrik Månsson, chief physician in infectious diseases at Skåne University Hospital, sees a risk of stigmatization of men who have sex with men.

He calls for reflection and believes that panic should not be created around a few cases.

- The majority of the cases we have seen have been in this group, but it is not certain that this will be the case in the future, says Fredrik Månsson.