The Russian Ministry of Defense published a video of the destruction of a fortified position of the Armed Forces of Ukraine and two Ukrainian tanks by the crews of Russian Ka-52 helicopters. 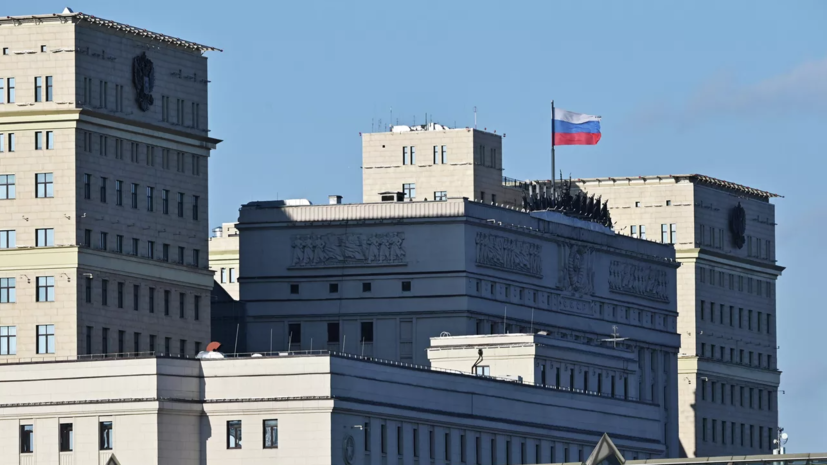 Rocket strikes were carried out from a distance of more than 5 km, the ministry said.

Earlier, the Ministry of Defense of the Russian Federation published footage of the conduct of the battle by the Airborne Forces unit during a special military operation in Ukraine.