The Hill: Delivery of baby food to the US from Europe is a 'symbolic gesture'

The delivery of scarce baby food to the United States from Europe does not change the situation in a decisive way, but is only a symbolic gesture, writes The Hill. 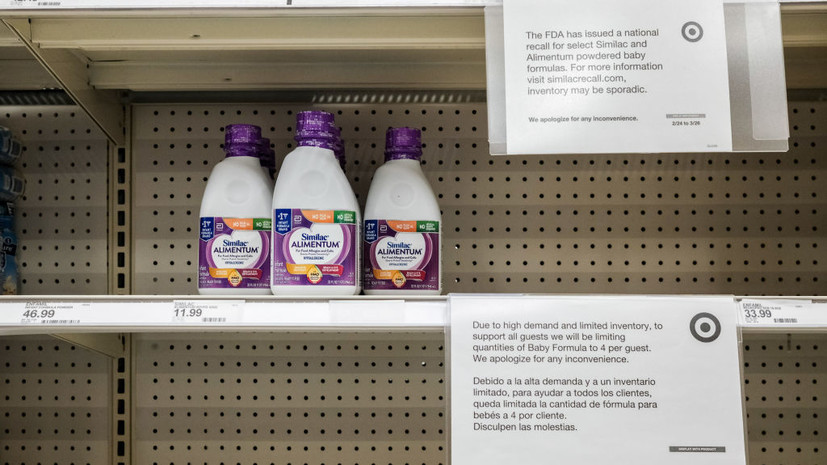 “This symbolic gesture can be seen more as a sign than as a real way out of the crisis,” said ex-FDA employee Peter Pitts.

According to the publication, the US military will have to organize more flights to Europe to deliver baby food.

At the same time, New York Mayor Eric Adams signed a decree declaring a state of emergency in the city due to a shortage of infant formula.